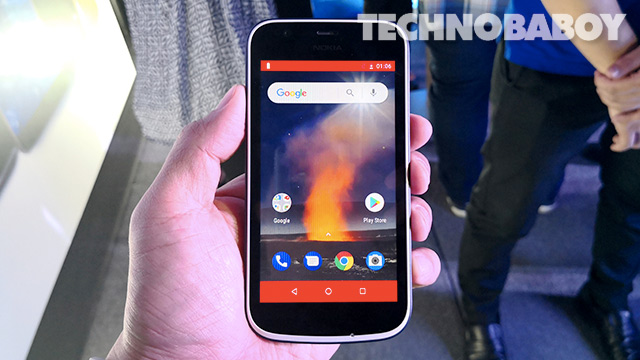 The Nokia 1 is officially in the Philippines. This is the company’s entry level smartphone which features the Android Oreo Go edition, a version of Android optimized for devices with 1GB of RAM or less. 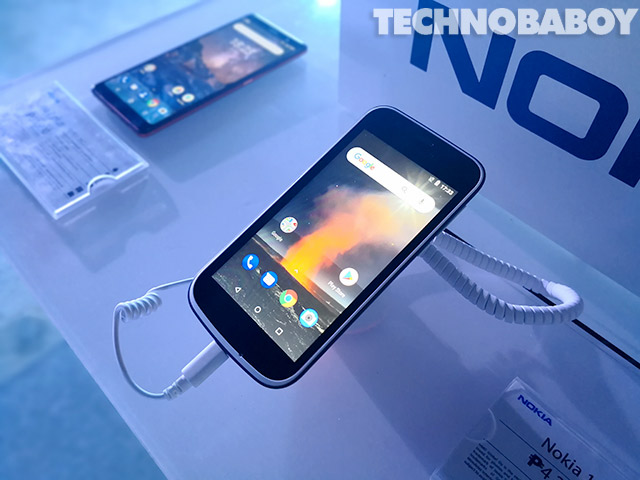 The handset features a 4.5-inch display with an 854 x 480 resolution. It is powered by a quad-core MediaTek MT6737M processor with 1GB RAM and 8GB of expandable storage. The handset comes with a 5MP rear camera with LED flash, and a 2MP front shooter. 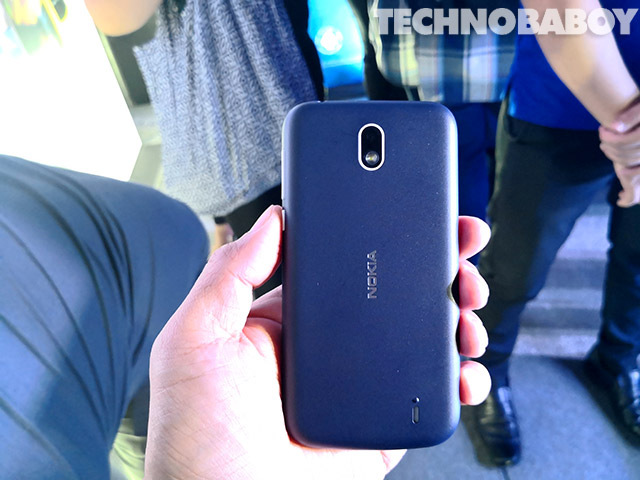 The Nokia 1 is also reintroducing the Nokia Xpress-on covers. This lets users quickly customize the physical look of the device by removing and changing the back cover.

The handset also has a 2,150 mAh battery, an FM radio, 4G LTE support, and stock Android Oreo Go edition out of the box.

The Nokia 1 is now available in the Philippines, with a suggested retail price of PHP4,290 (roughly USD 83).