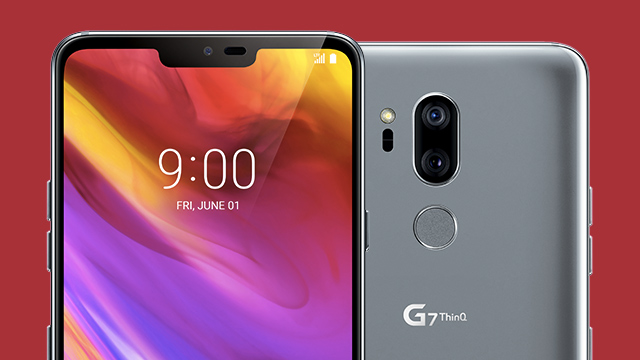 Amidst the leaks, LG finally unveiled the LG G7 ThinQ in New York city. The phone comes with a notch, which the company insists it to be a second screen, similar to what was introduced in the V-series.

The G7 comes with a 6.1-inch Full Vision IPS display with a 3120 by 1440 resolution and a 19.5:9 ratio. Inside, the handset is powered by an octa-core Qualcomm Snapdragon 845 processor coupled with 4GB/6GB RAM, and either 64GB/128GB storage. Graphics are handled by an Adreno 630 graphics chip. 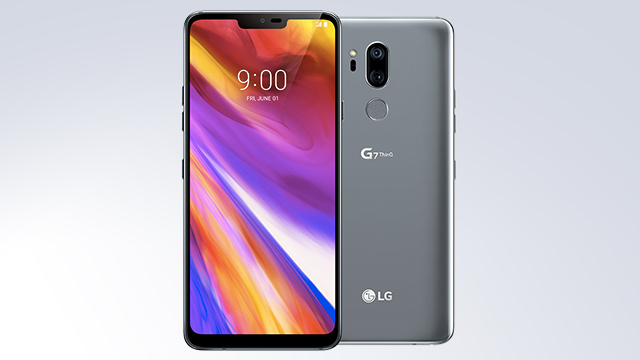 The phone features ThinQ branding, LG’s new Artificial Intelligence (AI) technology. It is designed to improve the user’s camera experience, that it can identify what is being shot and automatically suggests settings based on it.

Interestingly, the G7 features a hardware assistant button that activates Google Assistant. It is the first smartphone that has one.

The handset comes with a non-removable 3,000 mAh battery with support for Quick Charge and wireless charging. It also has a Qnovo battery technology that helps prolong battery life over the years.

No price has been mentioned so far.