Lenovo launches the Lenovo Z5. Apparently, its not as it seems — where is the bezel-less smartphone as teased? 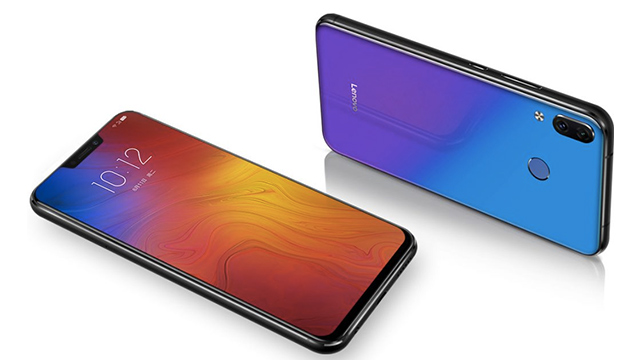 The Lenovo Z5 was recently announced in China. The handset was not as expected. It’s not as bezel-less as we were made to believe, and it came with a notch.

If you recall, a Lenovo official released a teaser that shows off the Z5 as a near bezel-less, notch-less device. I’m not saying they lied, but many expected it to look like the image below. Anyway, it is what it is so lets move on. 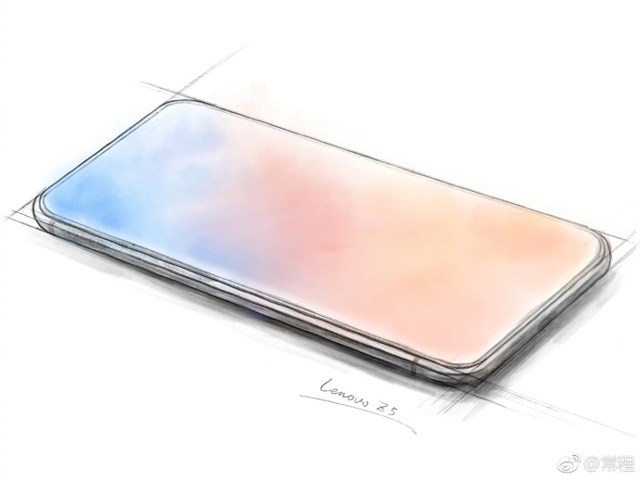 Back to the phone, the Lenovo Z5 fronts a 6.2-inch full HD+ display with a tall 19:9 ratio. It does have tiny bezels at the sides, but a notch on top and a chin at the bottom was included. 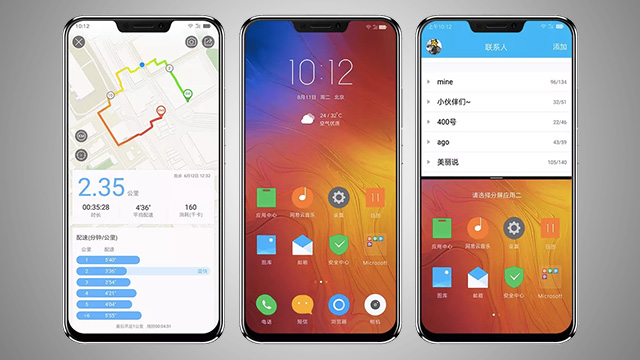 The phone has an octa-core Qualcomm Snapdragon 636 processor inside with 6GB RAM and up to 128GB storage.

The phone also comes with a 3,3000 mAh battery and ZUI 4.0, based on Android 8.0 Oreo. An update to Android P is forthcoming as announced.