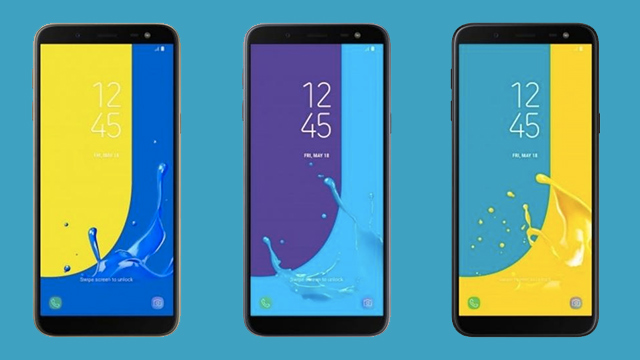 The Samsung Galaxy J6 officially launches in the Philippines. Although there were reports of it being sold at the start of June, the handset boasts flagship features for its moderately modest price.

Inside, a 1.6GHz octa-core Exynos 7870 processor powers the phone. It is paired with 3GB RAM and 32GB of expandable storage.

As for imaging, the Galaxy J6 boasts a 13MP rear and an 8MP front camera. Both sensors are  coupled with an f/1.9 aperture lens and an LED flash.

The rest of the specs add more value to the handset. It has an FM radio for free music listening, a fingerprint sensor and face unlock for security, a decent 3,000 mAh battery, plus Android 8.0 Oreo out of the box.

Also Read: Samsung Galaxy A6 and A6+ now official in the Philippines

The Samsung Galaxy J6 is priced at PHP13,990. Availability in the Philippines starts on June 16, 2018. You can also get it at 0% interest in 6-month installments through Home Credit. Customers will get a free Level earphones for every purchase until supplies last.