HMD Global recently announced its newest midrange phone, the Nokia X7. The handset launched in China, and will probably be called the Nokia 7.1 Plus elsewhere.

HMD Global has been on a roll. The company has steadily released smartphone after smartphone since the start of the year.

Just recently, they have launched the Nokia X7 — a midrange handset with large display and a Snapdragon 710 processor.

The X7 comes with a 6.18-inch full HD IPS display with a large notch because why not and an 18.7:9 aspect ratio. Inside, the phone has an octa-core Qualcomm Snapdragon 710 processor with 4GB or 6GB RAM and 64GB or 128GB storage variants.

Powering the device is a 3,500 mAh battery with fast charging. It runs on Android Oreo as part of Nokia’s Android One program. This one is slightly different and will not have Google services because its a China release. 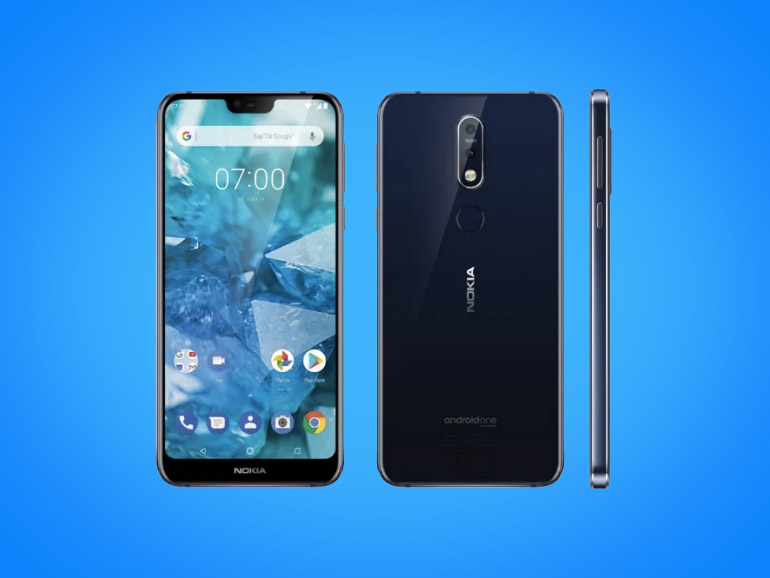 As for the cameras, it has a dual 12MP + 13MP shooters with Zeiss Optics and OIS at the back, and a 20MP module for selfies.

The X7 retains the headphone jack while sporting a USB  Type-C port.