It looks like Honor will be releasing a smartwatch called Honor Watch, set to launch at the end of October.

Clearly, the smartwatch is not dead yet. Several big brands such as Samsung and Huawei make sure of that.

But a few days ago, a teaser ad was uncovered and it looks like Honor will be releasing its own smartwatch later in the month.

Nothing else can be discerned from the ad, aside from the fact that it’s called the Honor Watch and that it will be unveiled on October 31. But if we look closer, we could make a few guesses to temper our expectations. 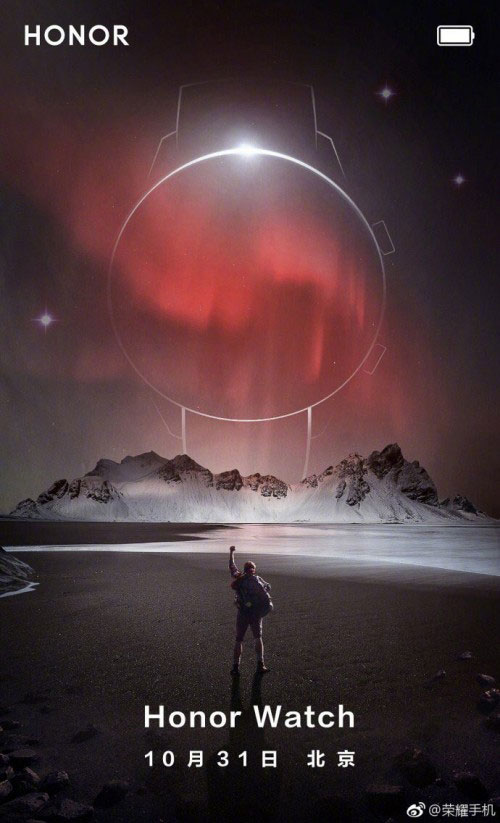 Since Honor is a sub-brand of Huawei, it’s safe to assume that what we’re looking at could be based on the recently announced Huawei Watch GT. I mean, they do the same things with smartphones, so why not with wearables.

Be reminded that at this point, we are merely speculating based on Honor and Huawei’s relationship.

Moving on, the ad features a silhouette of a round watch face with two buttons on the right side, much like the Huawei Watch GT.  We could potentially expect to see other similarities from here, but with less overall features.

The Honor Watch could have a stainless steel case with a 1.39-inch round AMOLED display. It might have a some sort of fitness related features, some water resistance, a heart rate monitor, and long battery life. Also, it most likely will run on Huawei’s proprietary Light OS, instead of Android Wear.

Aside from the design, the Honor Watch is expected to have an Honor-like price, meaning that it is going to be cheaper than the Huawei Watch GT.

Again, we are just making speculations at this point. No other information is available about it at this moment. Anyway, we’re bound to find out soon as the launch date draws near. 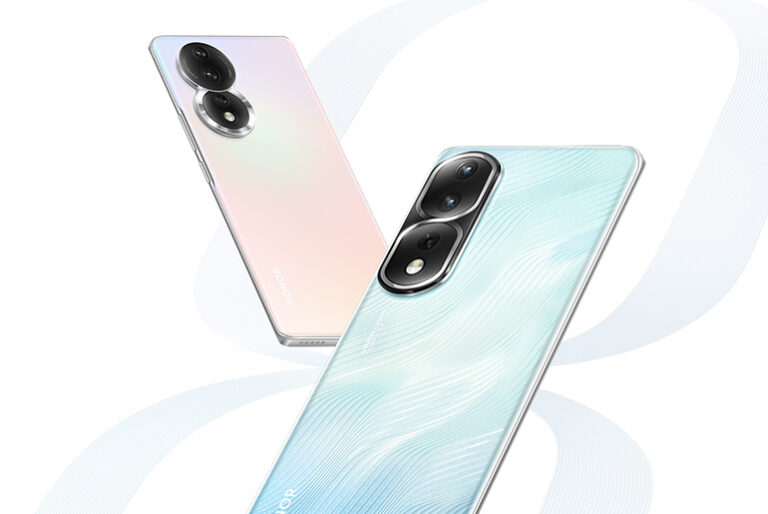 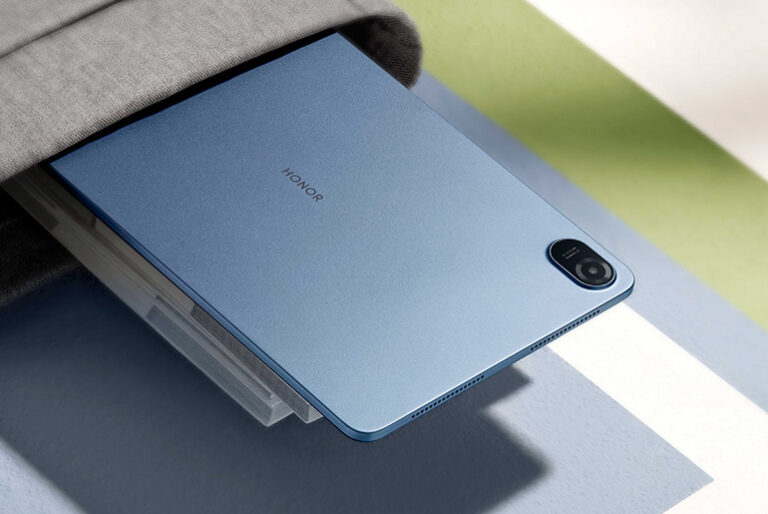 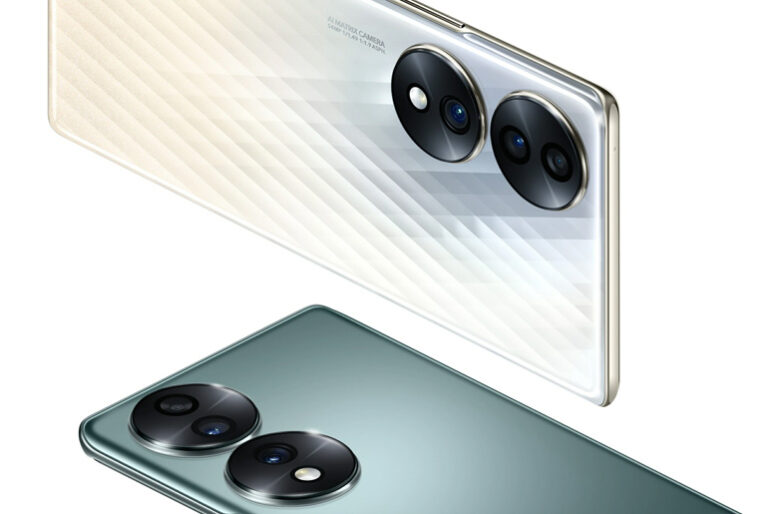