The Realme U1 is the first handset to sport a Helio P70 processor. Also comes with a 25MP selfie camera, water drop notch.

Realme is coming to the Philippines. It’s confirmed that they’ll introduce the Realme C1 to the country. Hopefully, they also bring the newly announced Realme U1 as well. The handset was recently announced in India, and it is competitively priced. This could prove to be a hit here as well.

The Realme U1 is the first smartphone to come with a MediaTek Helio P70 processor. The new chipset features a 12nm octa-core ARM Cortex-A73/A53 CPU which promises up to 13% performance improvement and up to 15% less power consumption than its predecessor. It also promises 60fps in games.

As for the cameras, the handset has a 25MP front camera with a Sony IMX576 sensor. The rear camera uses a dual sensor setup of 13MP + 2MP.

The phone also has a 3,500 mAh battery, an FM radio, expandable storage, and a fingerprint scanner. 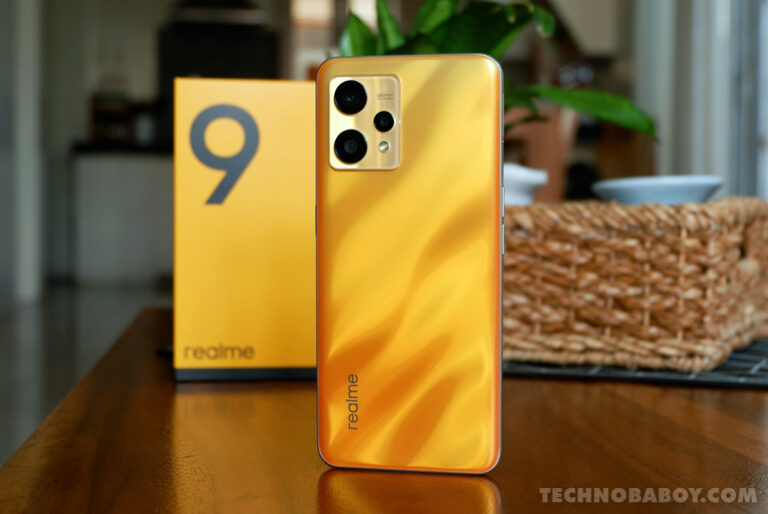