We knew with certainty that Realme was coming to the Philippines, but we didn’t know when. The company created several local social media accounts in preparation for its launch.

Fast forward to today, what we’ve been waiting for is finally here — Realme Philippines will debut on November 29, 2018.

The brand made a name for itself in India by releasing value-for-money smartphones. They hope to replicate the same success here in the Philippines.

What phones should we expect?

Unfortunately, they’re still mum as to what smartphones they’ll release, but we’re hoping its the Realme 2 and the Realme 2 Pro.

The phone also has a 13MP + 2MP camera at the back and an 8MP shooter in front. 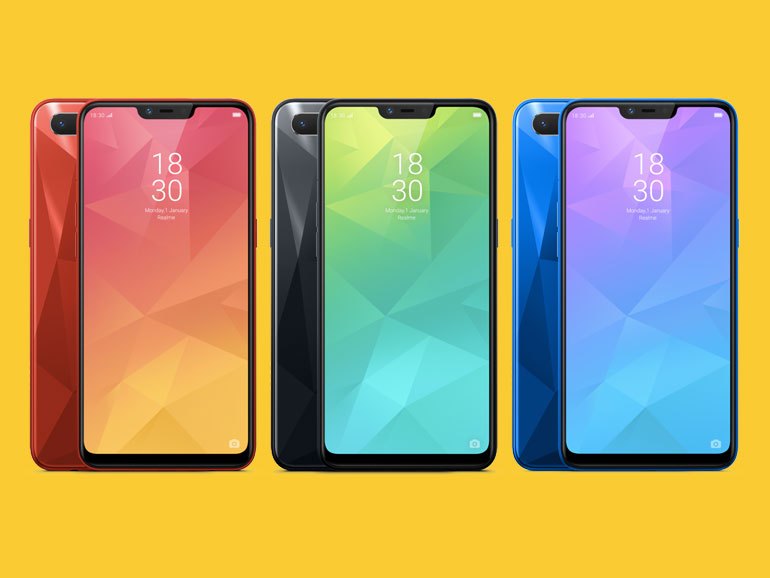 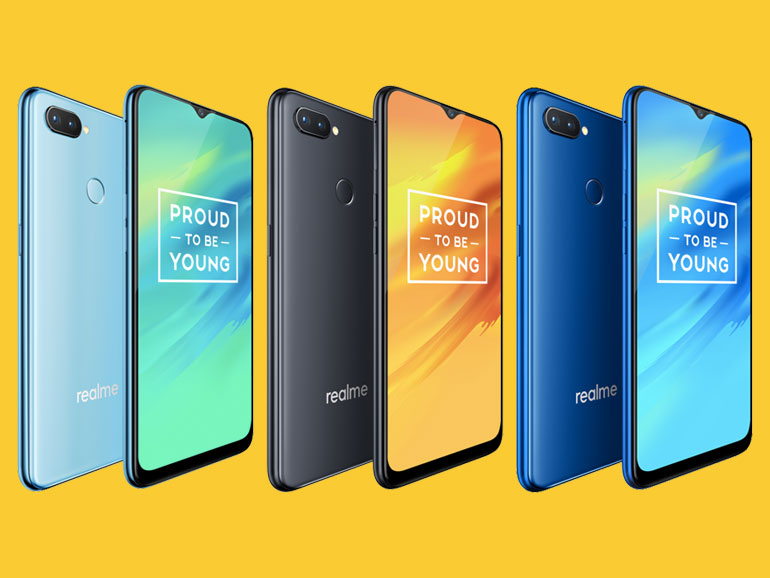 Also, expect to see the phones on Lazada. While an official online store is yet to show up on the site, it has been the brand’s partner in other countries.

We’ll find out soon when Realme launches in the Philippines on November 29, 2018.