The update will be released in batches, so there’s a chance that you might not get it yet. I have already updated my Huawei Mate 10 using the HiCare app. For this phone, the file size is a whopping 3.7GB.

EMUI 9.0, Android Pie for the Huawei Mate 10 is now available for download via the HiCare app. #HuaweiMate10 #HuaweiPH

EMUI 9.0 is based on Android 9 Pie. It debuted with the Huawei Mate 20 series, bringing with it new features, visual enhancements, GPU Turbo 2.0, and other performances improvements.

According to Huawei, the update improves system response speed up to 25.8%, with apps starting 102 ms faster. Overall system fluency has also improved by 12.9%.

The Gesture Navigation feature is one of my more favorite additions from EMUI 9. I used it extensively during my time reviewing the Mate 20 Pro. It’s easy to use, convenient, and intuitive; and, in my opinion, makes the overall experience a whole lot better.

To check if you have the EMUI 9.0 update, go to SETTINGS> SYSTEM> SYSTEM UPDATE.

Another way to check for the update is through the HiCare app, as suggested by Huawei. Make sure you have the latest version. Start by opening the app and follow the steps to activate it. Then just tap UPDATE. If the file is available, it will prompt you to download.

Don’t forget to back-up your files before proceeding. You won’t lose anything during the update, but it’s better to be safe than sorry. There’s a chance that things might go south during the operation.

In case a week passes by and you still don’t have the update, Huawei has a way to force an update which they have detailed HERE. 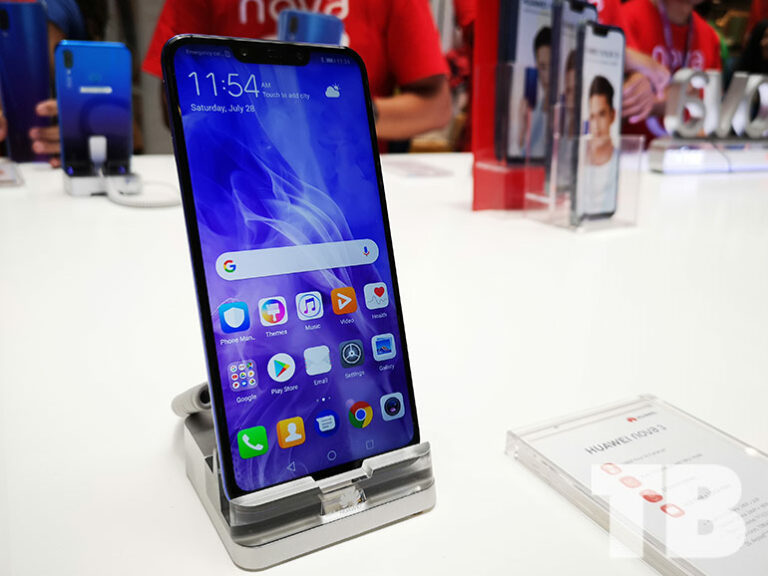 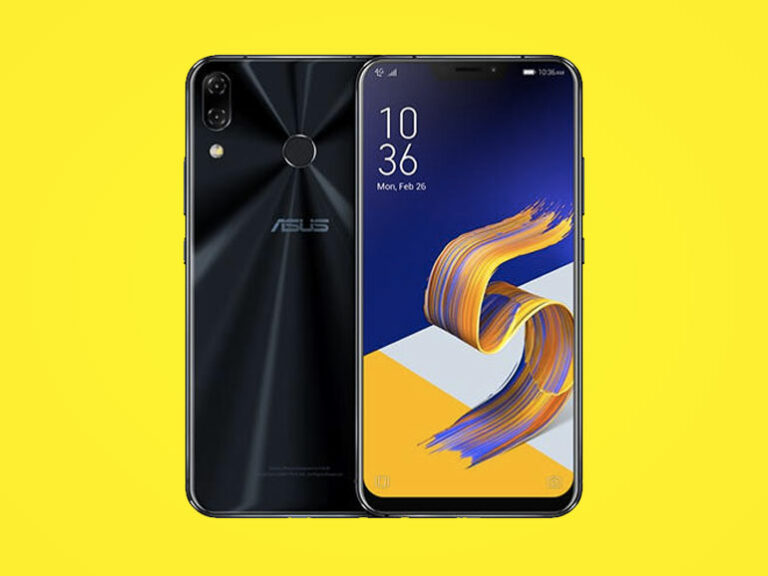 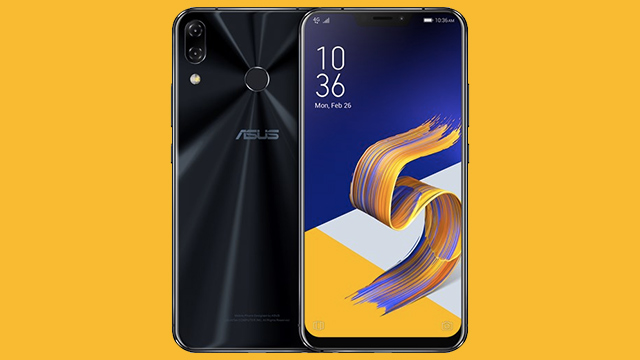