It’s confirmed! Samsung will hold its next Samsung Galaxy Unpacked event on August 7, 2019 in New York. The Samsung Galaxy Note 10 is expected to be the star of the show.

Expected is the word because Samsung did not explicitly say the Galaxy Note 10 is coming, but the teaser video they posted clearly suggest it. The short video showed the S Pen and a single camera plus the caption “Time to level up.”

Time to level up. Galaxy Unpacked on August 7, 2019. #SamsungEvent pic.twitter.com/2CtFPjFCAr

Not much is known about the Note 10. But according to rumors circulating the web, the phablet will come with a punch hole selfie camera sitting on the upper middle part of the screen. Of course, it will come with an S Pen that might come with a new feature. Other rumors indicate a 6.75-inch Dynamic AMOLED display with no bezels, and (according to renders) a triple camera setup.

Also Read: Samsung Galaxy A80 will be available in the Philippines this July

Anyway, August 7 is a month away, which means there’s ample time for more leaks and renders. We’ll have to wait a little longer to find out more about the device.

For those interested to see what Samsung will launch can watch the Galaxy Unpacked event via livestream on Samsung’s website on launch day. 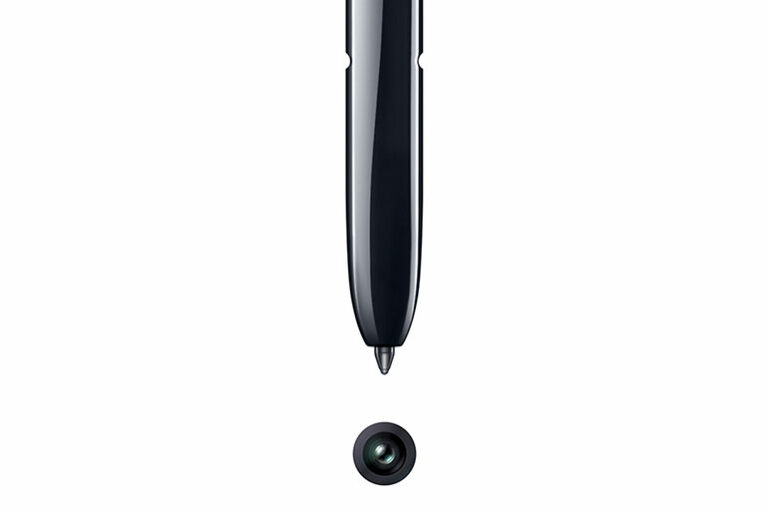