With the award, Huawei cements itself as one of the best smartphone manufacturers in the world. With their recent troubles hopefully behind them, this is a positive step towards continuing where they left off before the ban happened.

To determine the winner at the EHA Awards 2019, over 100 editors from Europe’s leading technology publications examined, nominated, and voted for the best hardware available.

The P30 Pro has four Leica cameras at the back consisting of a 40MP main, a 16MP ultra-wide lens, an 8MP 3x telephoto, and a Time-of-Flight (TOF) for depth sensing; and a 32MP selfie shooter housed on the notch.

The Huawei P30 Pro is priced at PHP 50,990 in the Philippines. You can buy one using your credit card with up to 24-month installments at 0% interest. 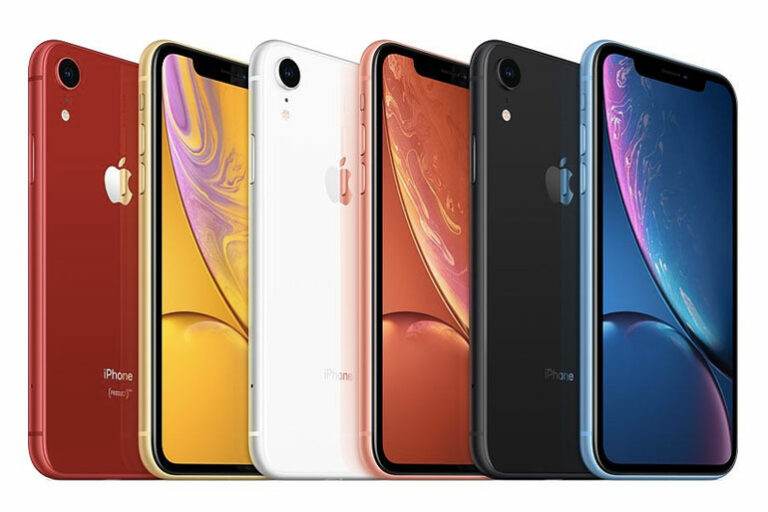