Is this the Samsung Galaxy Note 10?

The Samsung Galaxy Note 10 is scheduled to launch on August 7, 2019. But before that happens, images of the stylus-equipped phablet leaked online including an actual photo from the US Federal Communications Commission (FCC).

The actual image has since been removed, but XDA Developers managed to save it. Here’s the photo of the Note 10 with some measurements thrown in.

The leaked images pretty much gives us a good idea as to what to expect from Samsung this August. For starters, you can see that the Samsung Galaxy Note 10 packs an expansive display with a 2.5D glass, very narrow bezels, and a small unobtrusive punch hole camera placed in the upper middle part of the screen.

At the back, there’s a triple camera setup. Missing here is the fingerprint scanner, meaning they forewent this in favor of an in-display version. Unfortunately, another thing missing is the 3.5mm headphone jack.

Aside from those, they also seem to lack one of the physical buttons. The remaining button beneath the volume rocker is most probably the a power button, which suggests they finally got rid of the Bixby button.

That’s mostly what we can get from the photos. According to reports this is the 6.3-inch variant we are looking at. If rumors persists, there’s another much bigger 6.75-inch model we could see this August.

That’s all for now. We’ll have to wait for awhile until the official launch to confirm if all of this is true.

Via: The Verge, XDA Developers 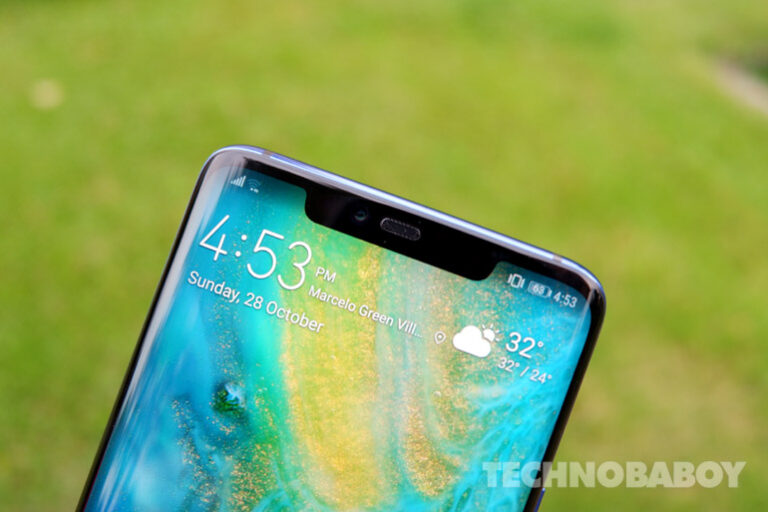 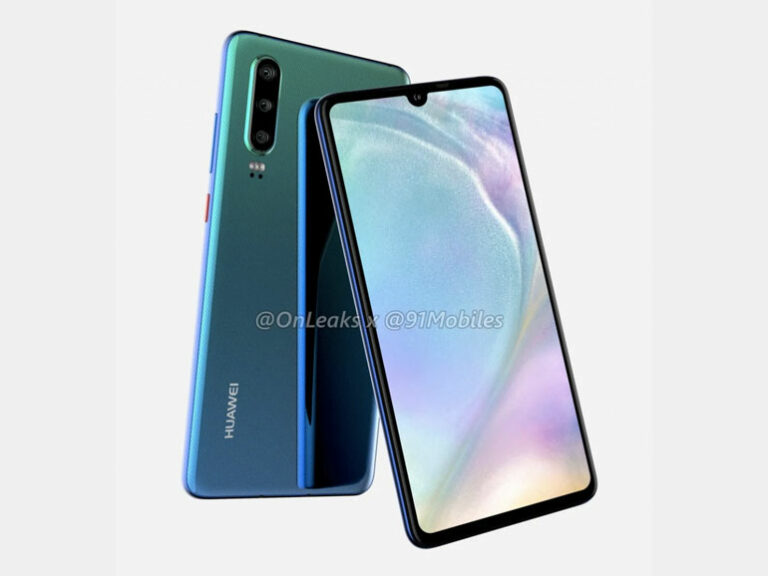 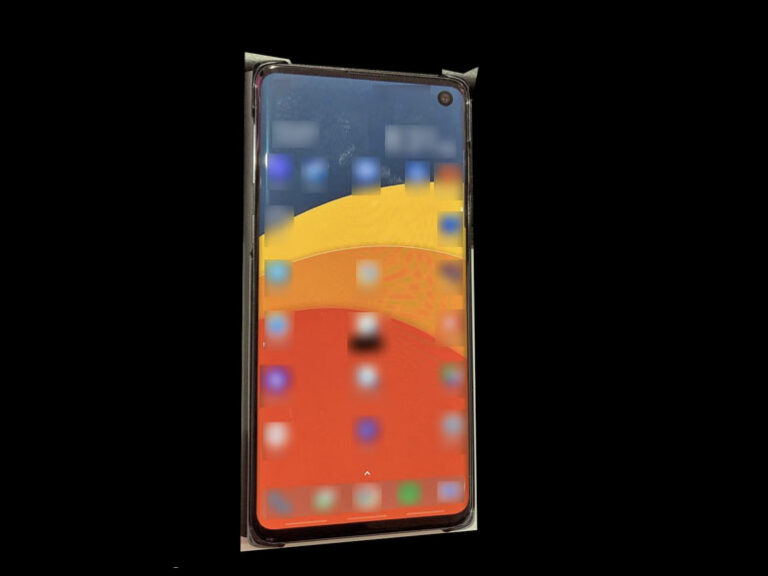