A couple of leaked images will have you believe that the Huawei Mate 30 Pro will come with a wide bar-type notch and a very curvy screen.

This is an interesting decision on Huawei’s part, considering smartphone manufacturers have been pushing different “innovations” to remove the notch and expand the display. But if Apple can pull it off on the iPhone, then why not on the Mate 30 Pro.

A couple of images have leaked on the Internet suggest just that — the wide bar type notch that came with the Mate 20 Pro is going to make a comeback with its successor, the Mate 30 Pro. The likely reason for this is the advanced sensors needed for things like face unlock.

There were leaks of an alleged Mate 30 Pro front panel which shows the wide notch with five holes/provisions, probably for a couple of sensors (one for face unlock), the front camera, and the earpiece.

Another set of leaks come from known leakster Ice Universe (@UniverseIce), who has a reputation for accuracy. He posted two sets of images of the flagship’s screen protectors, further fueling the rumor of a wide notch.

Apart from the wide notch, the screen protectors show the slope on the sides of the display which seem to wrap around the phone. Could this mean the Mate 30 Pro’s display will have an extreme curve around the sides panels? And what does this mean? No physical buttons? For all we know it’s just an illusion caused by the way it was photographed.

But if it is true, it would be interesting to see how they will manage to do this and what its effects are on the phone’s aesthetics.

Well, that’s it for now. Huawei is keeping mum about the Mate 30 Pro. We’ll see in the coming days if more leaks will present itself. 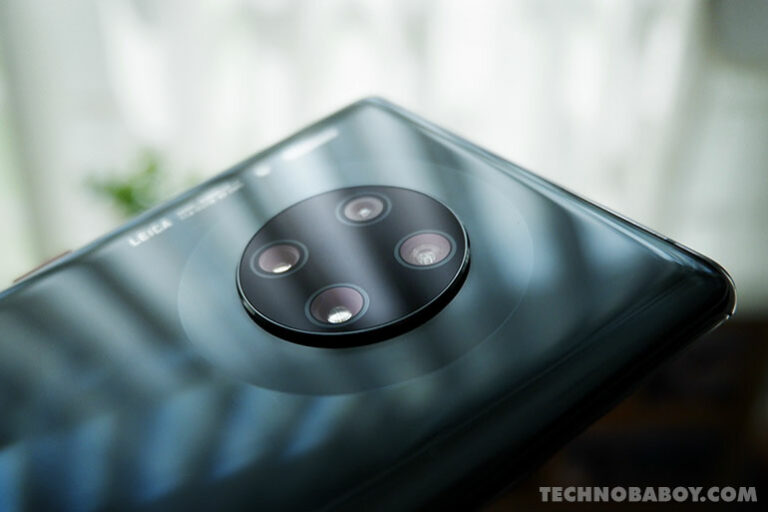 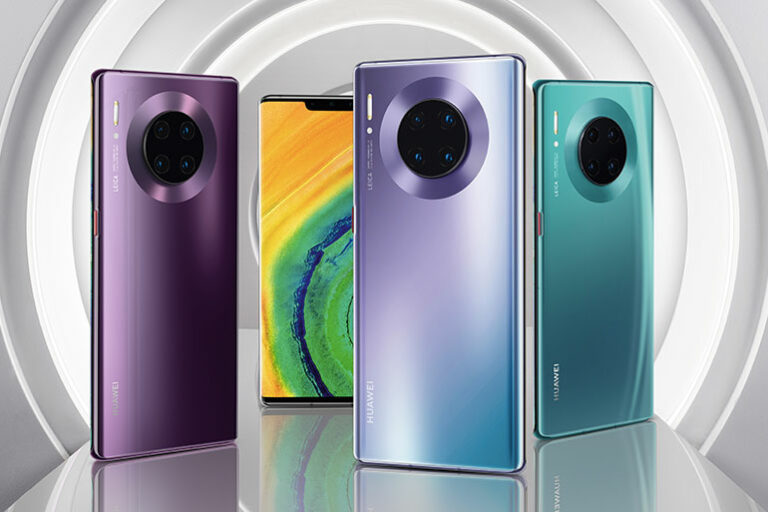 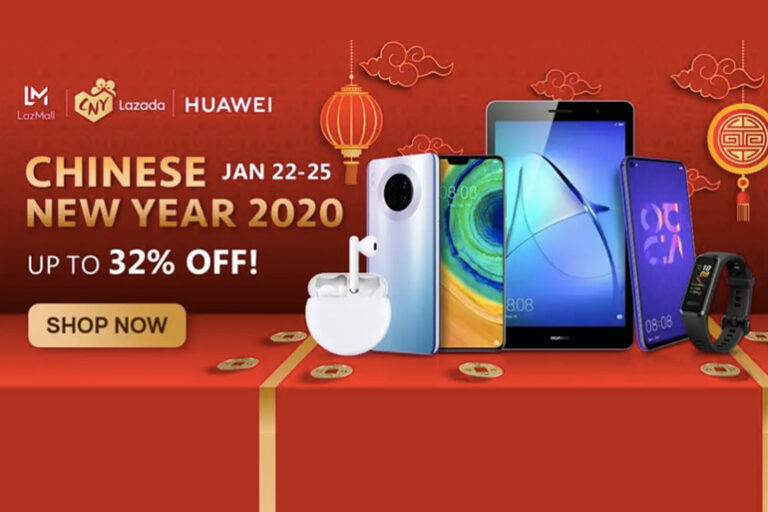