Google buys Fitbit for USD 2.1 billion; Made by Google wearables are coming

Google has officially entered the fitness-tracking business. The company has just announced that it is buying Fitbit for USD 2.1 billion.

According to a blog post by Google SVP of devices and services Rick Osterloh, the purchase of Fitbit will allow them to introduce Made by Google devices to the market, as well as improve upon their own Wear OS platform.

Fitbit will be a part of Google, much like Nest. The acquisition makes sense considering how successful Fitbit is on the fitness tracking space. The move will give Google some much needed boost in the wearables market to compete against Apple, Samsung, and Huawei.

Google will also be able to give Fitbit devices a lift, possibly improving the software side of things for smarter features and better integration with Android devices. 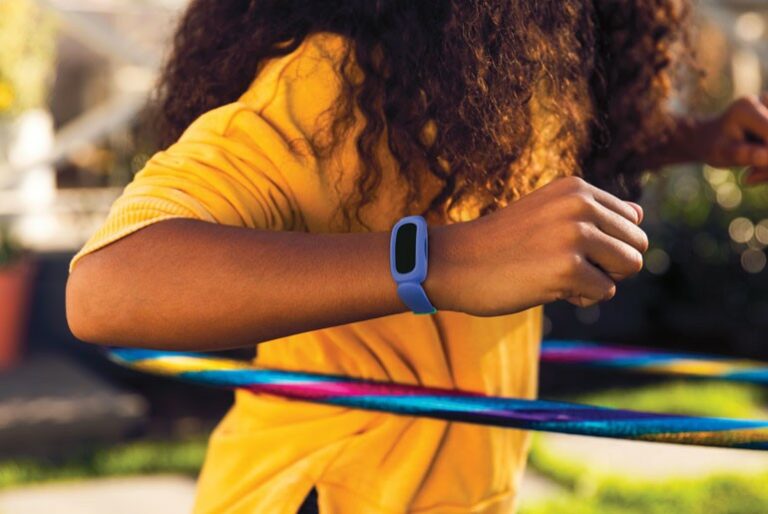 Fitbit Ace 3 for kids official in the PH 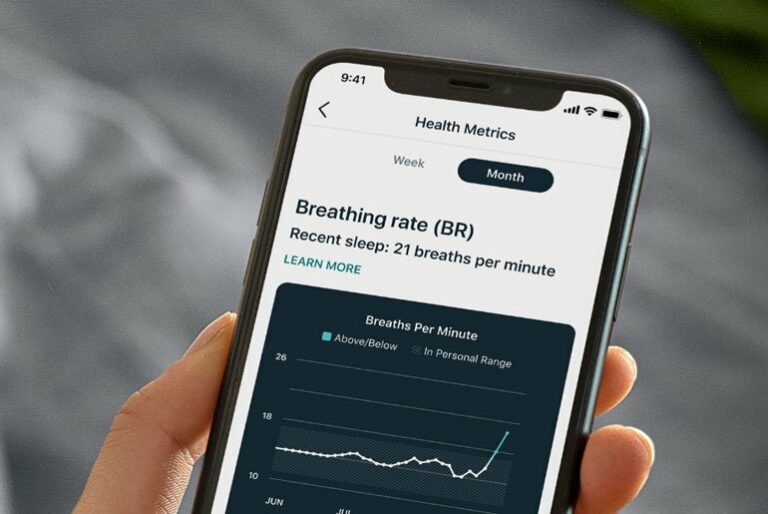 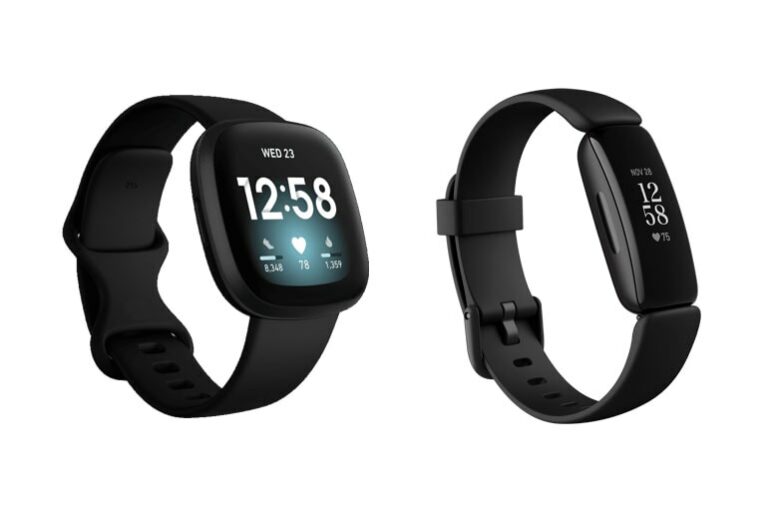