The Philippine Competition Commission (PCC) recently ordered Grab to refund customers who had paid high fares in the past.

Grab was given 60 days by PCC to return around PHP 5.05 million in fares due to overcharging customers for their services between February to May 2019.

PCC discovered that since the merger between Grab and Uber, fares increased and “service deteriorated.” The regulator said that it mandated Grab to maintain the average acceptance and cancellation rates to levels before the merger.

This was not the first time Grab was made to pay for infractions. In July 2018, the company was penalized PHP 10 million for overcharging which included a rebate for the PHP 2 per minute charged to riders for “waiting time.”

In a statement by PCC, a new deal will be in place which will limit Grab to an average of 22.5% in fare increases in most months. A PHP 2 million penalty per breach will be in place for every succeeding price cap violation.

Also included in the deal, Grab partner-drivers will be allowed to work with other transport network vehicle services. And starting April, they also need to maintain an average completion rate of 70% for bookings.

Grab Philippines said it is committed to pay the refunds to customers and will continue to work closely with the PCC for payments. 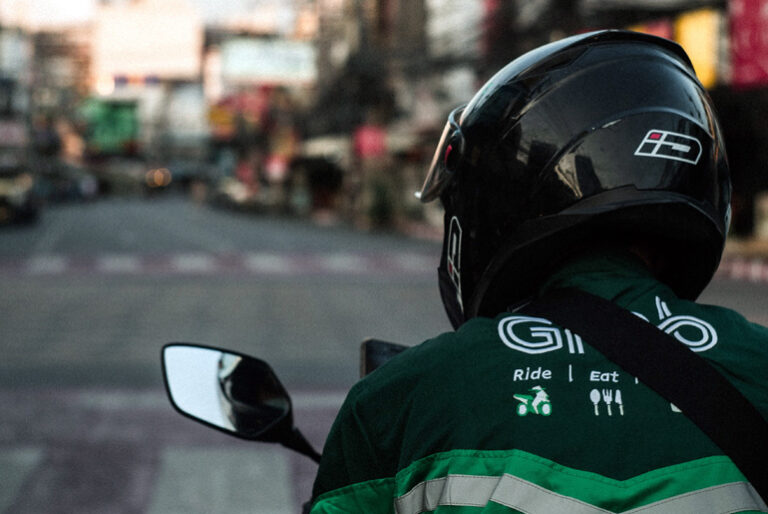 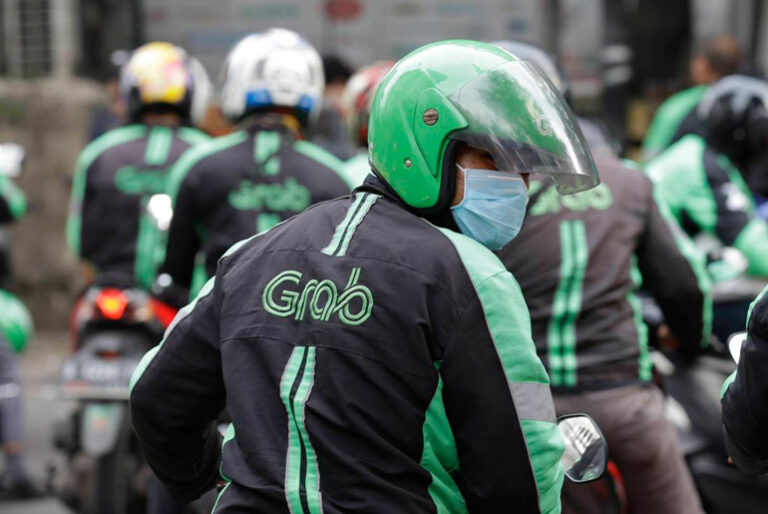 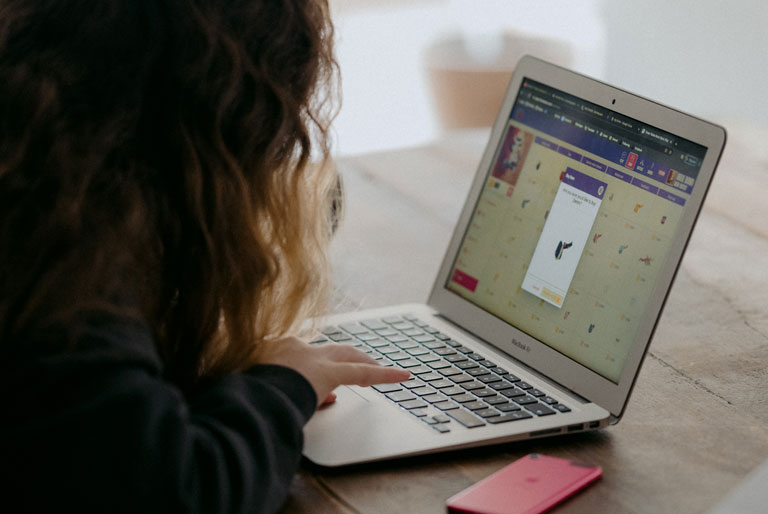