The trailer for Netflix upcoming series, Locke & Key, is now streaming. The show is an adaptation of Joe Hill’s award winning comic book of the same name.

Locke & Key has an interesting premise. It is about three siblings (Tyler, Kinsey, and Bode, Locke) who, after the brutal murder of their father, move to their ancestral home only to find the house has magical keys, each with its own powers and abilities.

I haven’t read the comics but the trailer has got me interested. 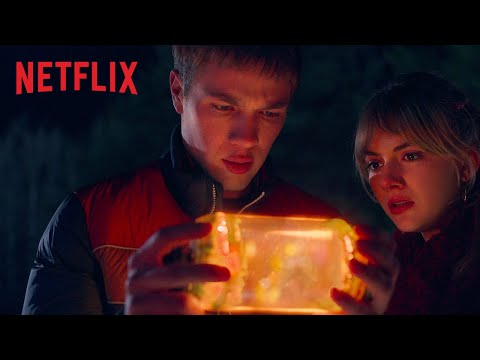 The first season will start streaming on February 7, 2020.