Some users are reportedly getting the Android 10 update for the Pocophone F1. The phone did receive an update to MIUI 11 sometime back, but it stayed on Android Pie. This time, it’s making the big leap to Android 10.

The update brings the software version to MIUI 11.0.4.0QEJMIXM and brings with it bug fixes, optimizations, and Game Turbo. The file size is around 1.9GB, so make sure you are properly charged and have a good Internet connection.

At the time when it was launched, the Poco F1 was dubbed a “flagship killer” that offered a top-end Snapdragon 845 processor for a fraction of the cost of flagships. With the phone’s popularity, Xiaomi officials decided that “the time is right to let Poco operate on its own” and has since become an independent company. 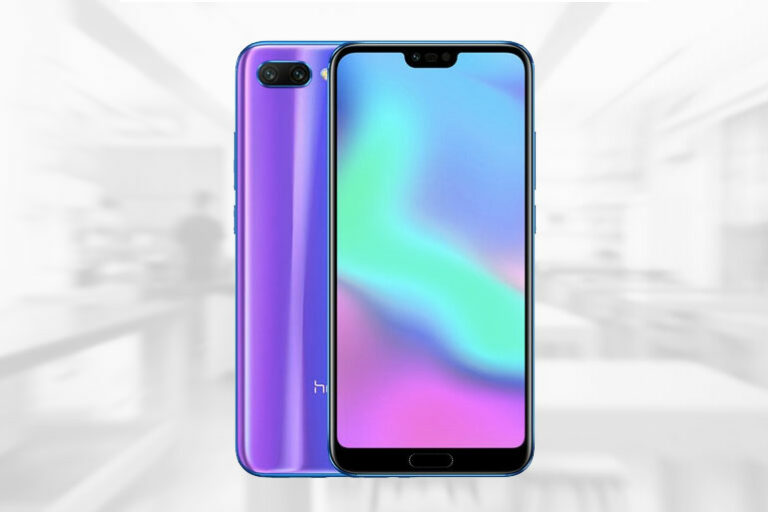 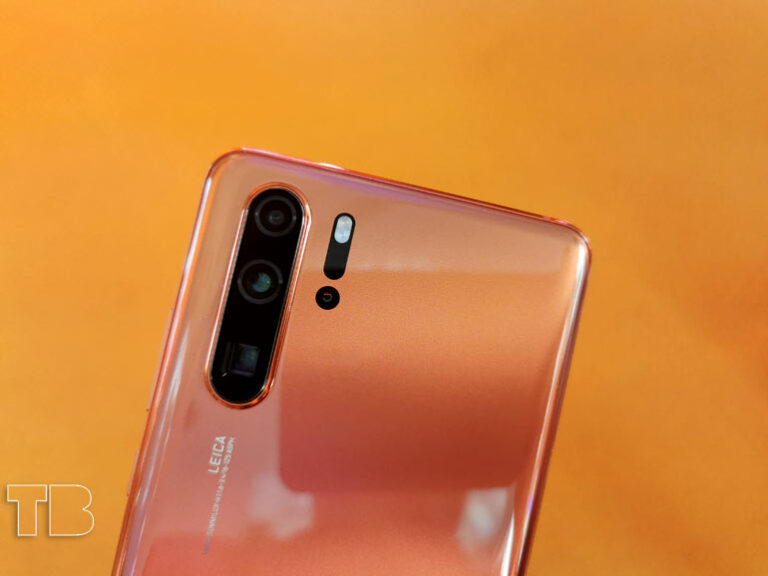 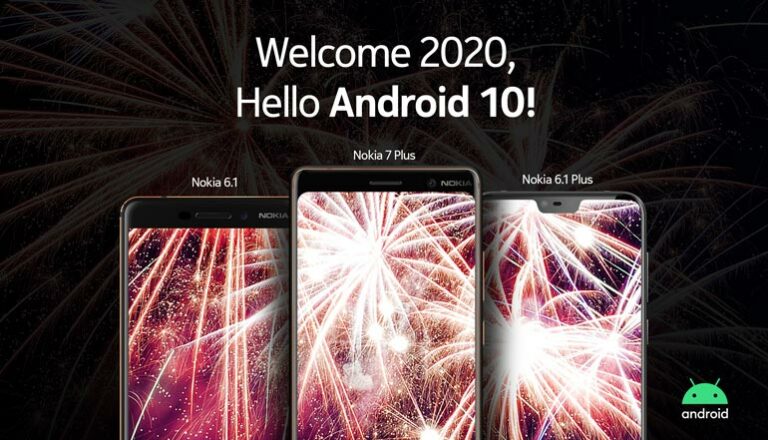