Is the Pocophone F2 coming soon? Maybe. Xiaomi recently filed a trademark for the name which points to a release in the future.

Screenshots of the documents was posted on Twitter, which prominently shows the POCO F2 name. The trademark application was filed on December 4, 2019 at the China Trademark Office.

Despite the news, however, there is no timeline as to when the Poco F2 will become official. Xiaomi global head Alvin Tse did tease that it could come out in 2020, so we at least know it’s coming this year. And there are rumors pointing to a February or March 2020 launch.

The Pocophone F1 was a huge success last year because it offered a Qualcomm Snapdragon 845 processor at just a fraction of the cost of similar devices. It will be interesting to see what its successor will look like and how it will affect the industry. 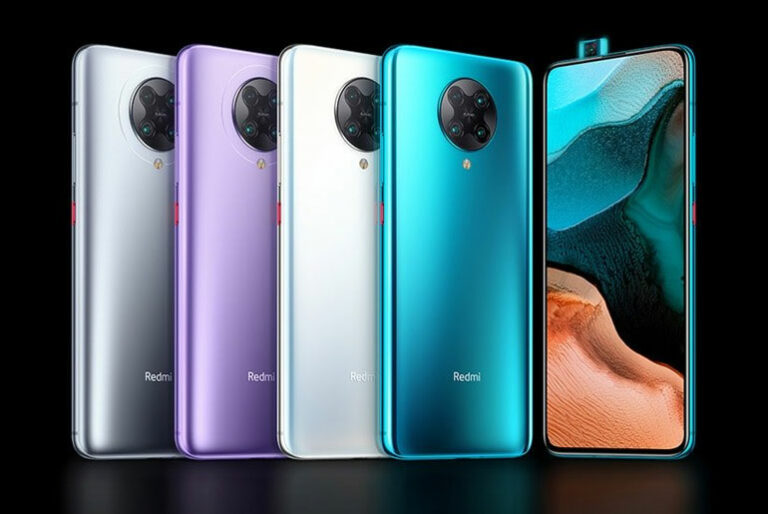 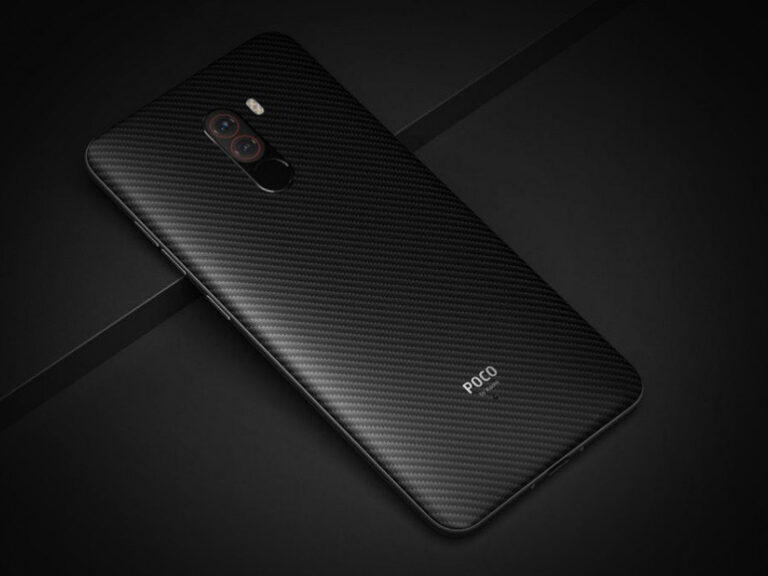 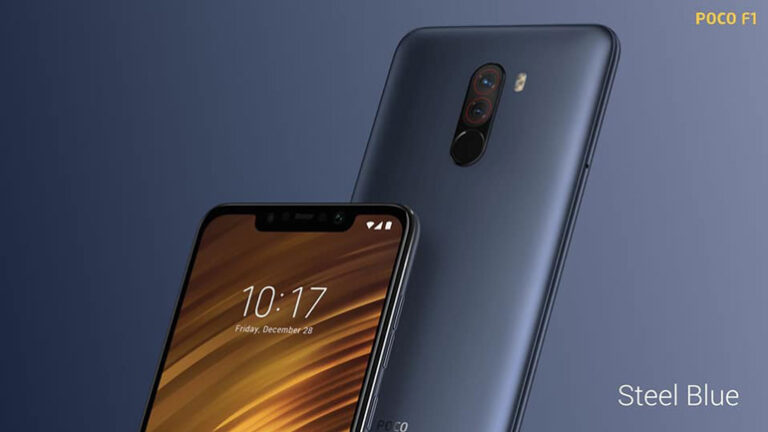 Pocophone F1 to get 4K 60fps video in February