Realme 5i launching in the PH on January 29

The Realme 5i will officially launch in the Philippines on January 29, 2020. The news was recently announced by their local office. The smartphone first debuted in Vietnam earlier this month.

The Realme 5i has the same DNA as the Realme 5 with some minor differences in specs. It retains several key features such as the large display, the huge battery, and the quad cameras.

Up front, the Realme 5i comes with a 6.5-inch HD+ display with an 8MP front camera on a dewdrop notch. Inside, the phone is powered by a Qualcomm Snapdragon 665AIE processor with 3/4GB RAM, 32/64GB storage, and a 5,000mAh battery with a 10W fast charge support.

At the back, it packs four cameras with the following sensors: 12MP main + 8MP ultra-wide + 2MP macro + 2MP depth. It also features a rear mounted fingerprint scanner, a microUSB port, and ColorOS 6.

So far, Realme PH is still quiet regarding price and availability details. Stay tuned for that in the coming days. 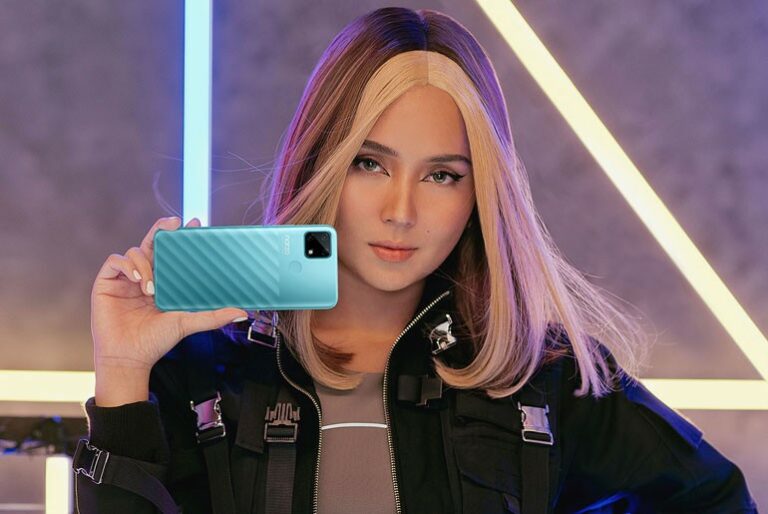 Kathryn Bernardo is the new face of realme Philippines 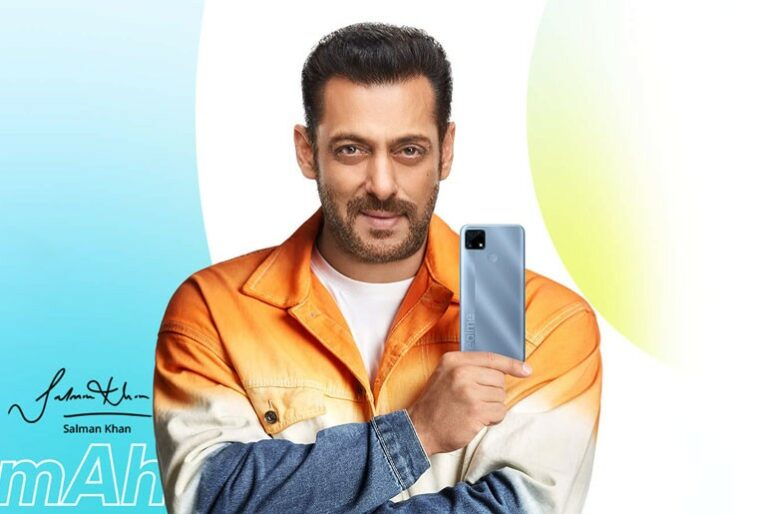 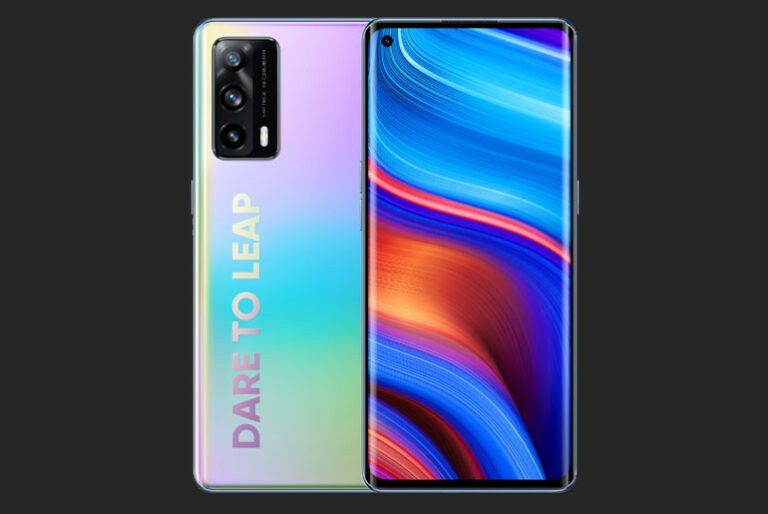