Huawei Philippines has just announced the pre-order and availability details of the affordable Huawei MateBook D 15 laptop. The laptop is a great “bang-for-buck” device, featuring a top specs for the price, not to mention the freebies.

The Huawei MateBook D 15 will be available for pre-order as early as February 4 with a price of PHP 37,990. Here are the details:

Pre-order in all Huawei Experience stores nationwide. If you purchase the MateBook D 15 between February 8 to 14, you will get freebies worth PHP 9,990 that includes a Huawei MediaPad T3 8″, a Huawei Bluetooth mouse, and a Huawei backpack.

Pre-order online in Lazada and Shopee from February 4 to 13. It will come with PHP 14,790 worth freebies that includes a Huawei MediaPad T3 8″, a Huawei Bluetooth mouse, a Huawei backpack, a Huawei CM510 Bluetooth speaker, and a Huawei Freelace.

Pre-order in Abenson. Pre-order period is from February 4 to 14. Abenson orders will come with PHP 8,450 worth of freebies including a Huawei Bluetooth mouse, a Promate Earphones TrueBlue 4 Black, an Ekonic Bluetooth Speaker, and a Microsoft Office 365 Personal.

Pre-order in Silicon Valley. Pre-order period is also from February 4 to 14. It comes with PHP 15,720 worth of freebies including a Huawei Bluetooth mouse, a Huawei backpack, Microsoft Office 365 Personal, and 1B external drive.

The MateBook D 15 features a large 15.6-inch FHD IPS display, a quad-core AMD Ryzen 5 3500U processor with 8GB DDR4 RAM and a 256GB + 1TB combo storage drive. It comes with a full size laptop keyboard minus the number keypad.

Interestingly, the MateBook D 15 features a pop-up front facing camera, tucked away at the center of the F-key row. All it takes is a quick press to lift the camera for use.

For a 15-inch laptop, this weighs 1.62 kg or around 3.57 lbs. It is light compared to devices of the same screen size. The laptop charges through a USB Type-C port and a small power brick called a Switching Power Adaptor with up to 65W, which also be used to charge smartphones. 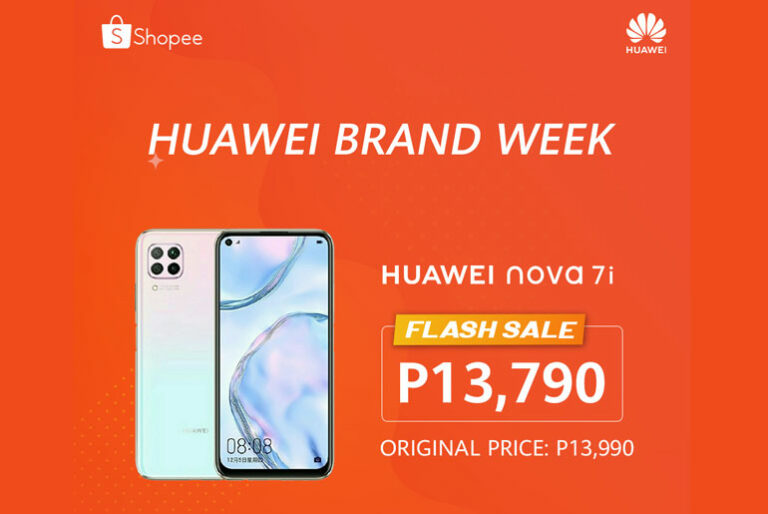 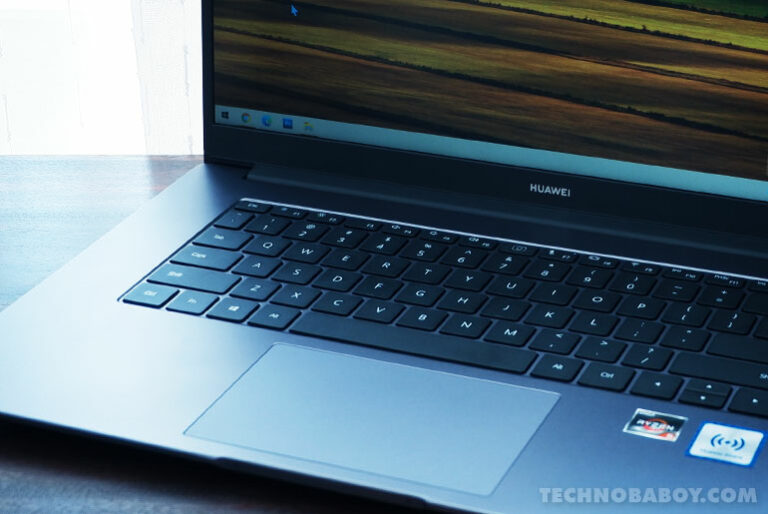 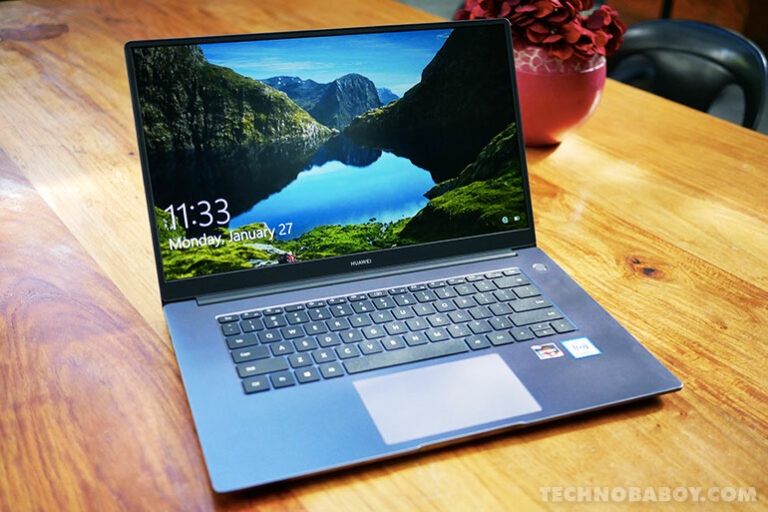