Realme recently launched the Realme C3. The handset could easily be the most powerful in budget phone at the moment.

The Realme C3 comes with a 6.52-inch HD+ IPS display with a dewdrop notch housing a 5MP selfie camera. Interestingly, the C3 comes with a 12nm Helio G70 processor. To put it in perspective, the chip is newer and has more power than the Snapdragon 665 which currently powers the Realme 5.

Also Read: How to manually update your Realme XT and Realme 3 Pro to Realme UI

At this point, we have no news yet if it will come to the Philippines. Chances are it will. 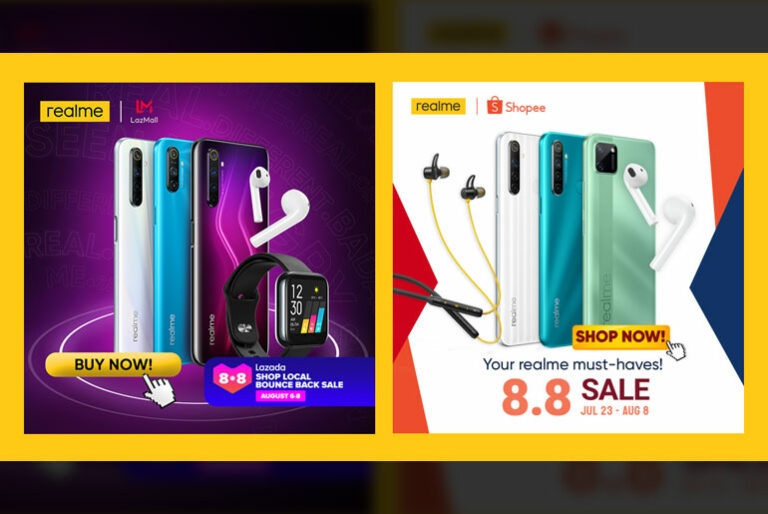 These realme phones and accessories are on sale in Shopee, Lazada 8.8 events 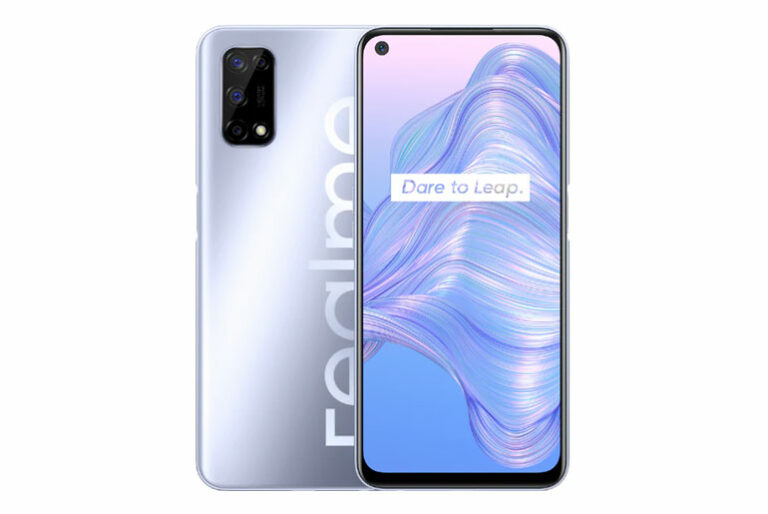 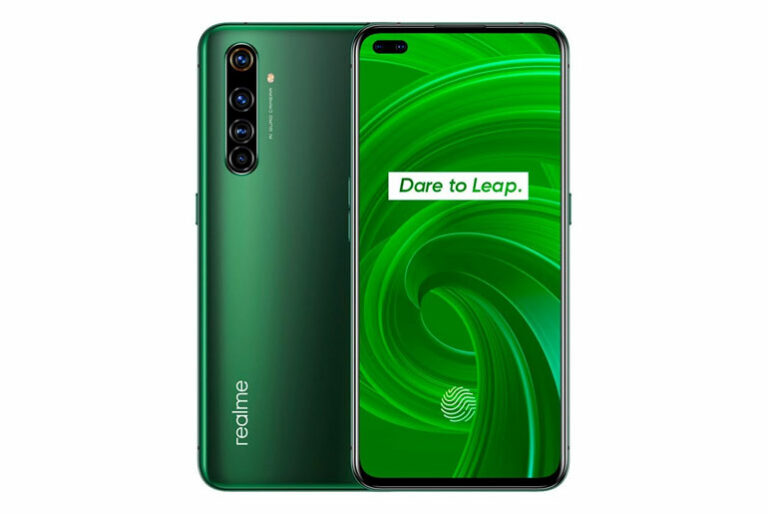 realme X50 Pro 5G is coming to the Philippines