Stranger Things is set to return for a fourth season on Netflix. And they just dropped a huge teaser on us showing what happened to one of our favorite characters.

Before you proceed, fair warning as there might be spoilers ahead. Moving on…

Stranger Things 4 teaser is entitled ‘From Russia with love’ and shows Hopper (David Harbour) alive and somewhat kicking with a shaved head somewhere in Russia. If you recall, Eleven’s adopted father sacrificed himself at the end of season 3 to close the portal to the Upside Down.

It was a sad moment but its not like we were convinced of Hopper’s death, especially when he was teased to be alive in a post-credit scene when a Russian guard referred to someone as “The American.”

At least now its confirmed that he’s alive.

Stranger Things season 4 is currently in production. Netflix has not yet announced the release date. But if we are to follow when previous seasons were shown, then we should expect it sometime October.

Check out Stranger Things 4 trailer below: 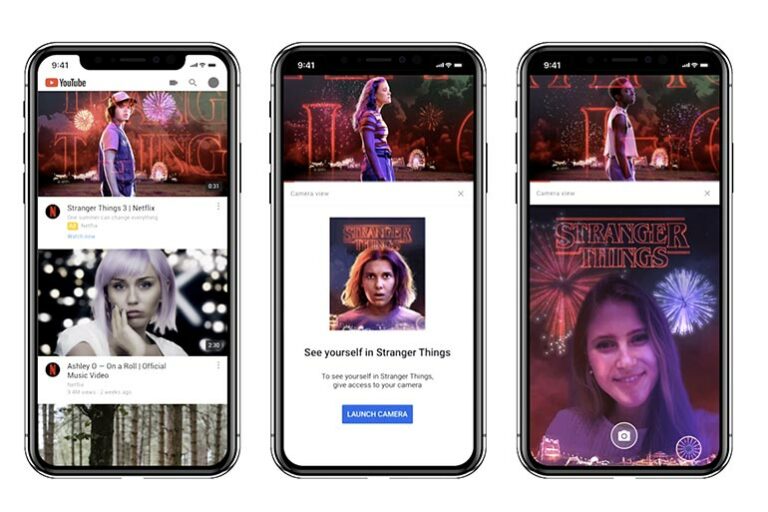