The new Smart Bro LTE-Advanced Pocket WiFi Plans start at PHP 699 per month with a 12-month contract. The plans come with monthly open access data ranging from 6GB to 15GB.

IN addition, Smart Bro plans also come with data rollover that carries over unused data from the previous month to the next.

To sign up for a new Smart Bro LTE-Advanced Pocket WiFi Plan, you may visit the Smart Online Store or you can go to select Smart Stores in Metro Manila.

The telco’s latest campaign sums up their approach of making connecting every Filipino, headlined by the Smart LTE network and their value-for-money Giga promos.

For more of Hyun Bin, his video commercial for Smart and some behind the scenes footage, you may go here. 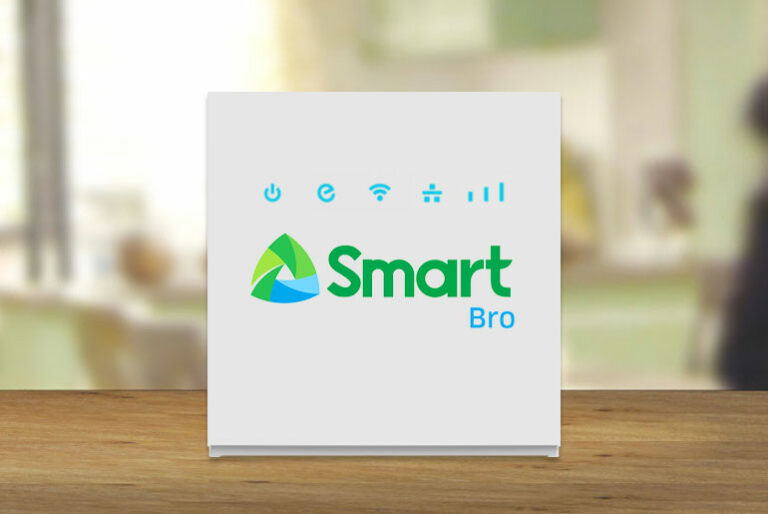 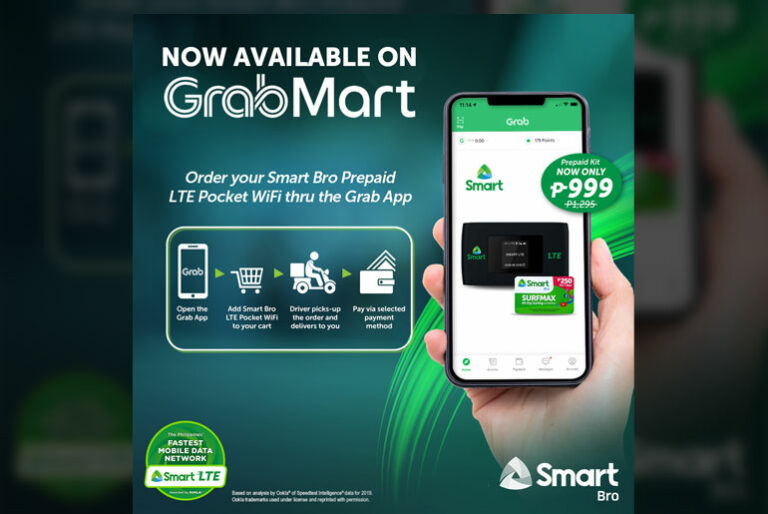 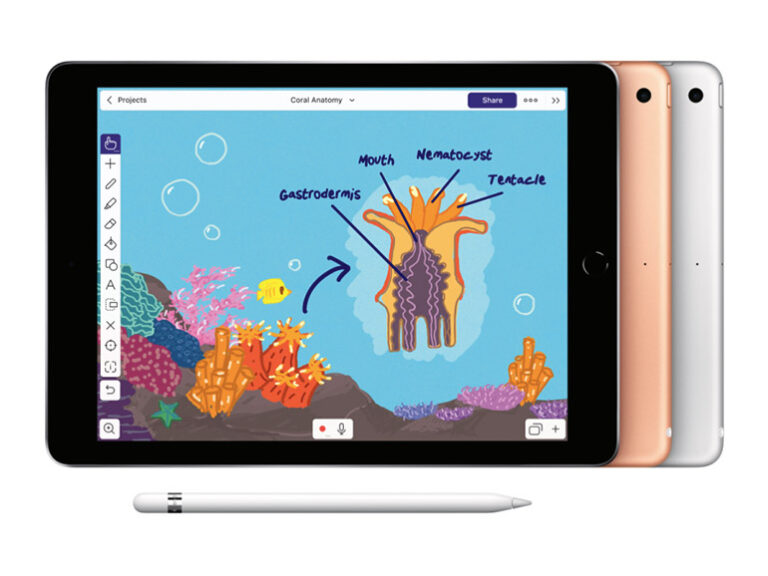