And just like that, its August. As we adjust to our new normal of social distancing and self quarantine, many turn to Netflix for entertainment.

This August, the streaming service has a lot of interesting shows, including interesting new films like Project Power, new seasons from Lucifer, and season 1 and 2 of Karate Kid spin-off, Cobra Kai. 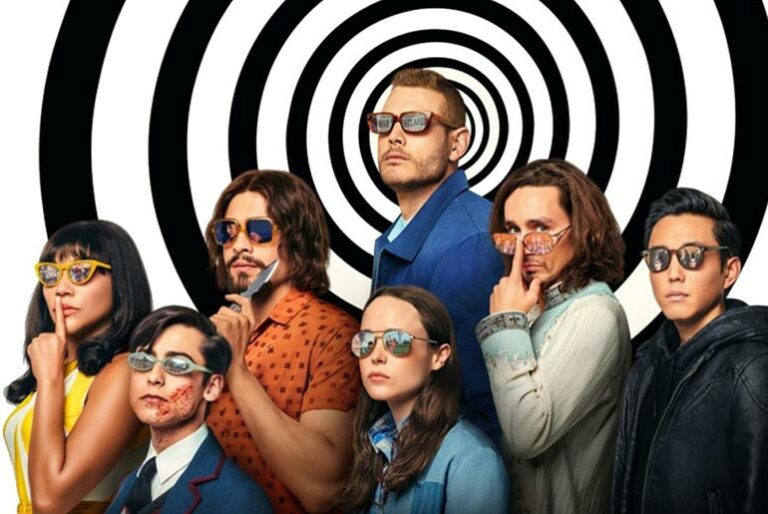