realme announced the launch of the realme X7 series this September 1. The teaser showed an image of the device, confirming a 120Hz AMOLED display and 5G connectivity.

Recently, a Chinese leaker took to Weibo and posted what looks like the handset’s main spec sheet. Do take note that since this is a leak, its best to take the information with a grain of salt.

According to the leak, the realme X7 Pro will come with a Samsung-made 6.55-inch FHD 120Hz AMOLED flexible display. It has a 32MP punch-hole selfie camera.

At the back is a four camera setup with a 64MP main, an 8MP ultra-wide, and two 2MP sensors.

The handset will also feature a dual-cell battery with a combined capacity of 45000mAh that supports 65W SuperDart Flash Charge.

As for the chipset, the leak points to a still unidentified 2.6GHz processor. Speculations point to a MediaTek Dimensity 1000+.

That’s about it for the leak. Hopefully more information surfaces leading to the unveiling on September 1. 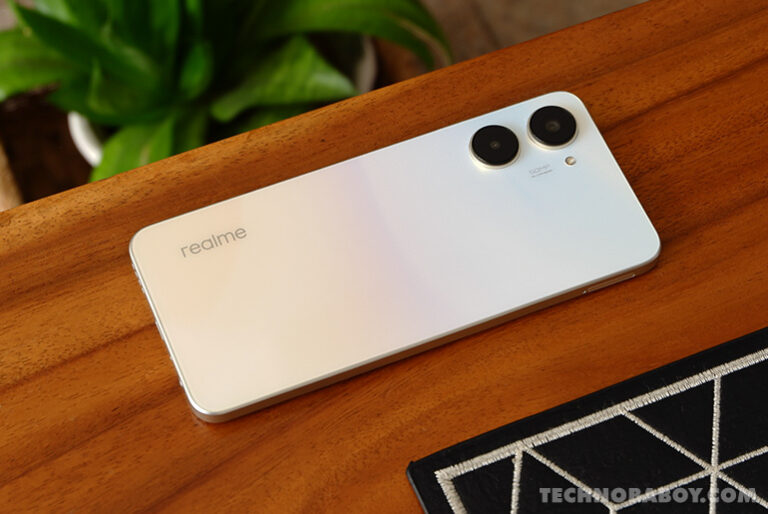