One of realme’s new entry level smartphones are coming to the Philippines. The realme C15 features a large 6,000mAh battery with 18W quick charge.

The phone is set to launch in the Philippines on August 20, 6PM via livestream. In addition, they intend to showcase the device’s battery capability by livestreaming it as well, August 19, 7PM on realme Philippine’s official Facebook and YouTube accounts.

Be sure to catch these online events if you want to find out more about the realme C15.

One of its main highlights is the large 6,000mAh battery. To lessen charging time, realme has equipped it with 18 watts quick charge, which should help top-up such a large capacity.

Up front is a large 6.5-inch HD+ Mini-drop display with an 8MP dewdrop selfie snapper. On the other side is a quad camera setup led by a 13MP main sensor, together with an 8MP ultra-wide, 2MP mono, and 2MP retro lens.

The realme C15 comes in Seagull Silver and Marine Blue colorway, and runs on Realme UI on top of Android 10. 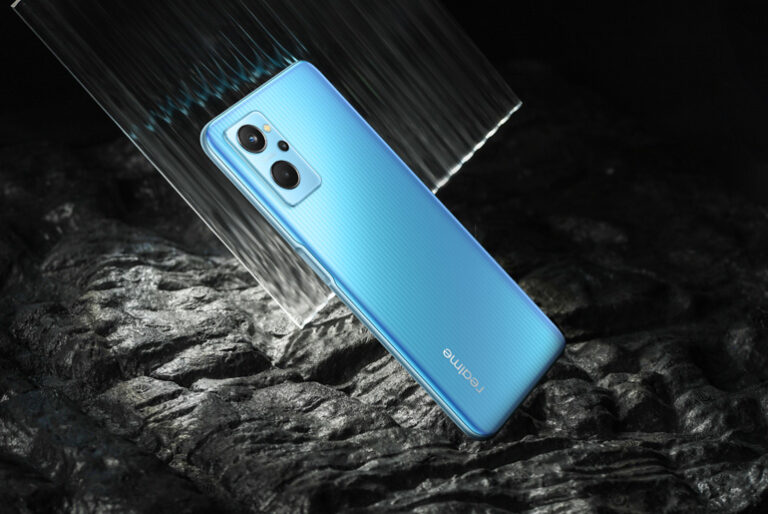