Kingston Technology, a world leader in memory products and technology solutions, announced it has been ranked the top third-party DRAM module supplier in the world, according to the latest rankings by revenue from analyst firm TrendForce (formerly DRAMeXchange).

Kingston retains its number 1 position with an estimated 80.33% market share on USD 12.9B revenue, according to TrendForce. The rankings for 2019 mark the 17th consecutive year that TrendForce has placed Kingston in the top spot.

TrendForce states DRAM prices were lower in 2019 due to an ample supply combined with weaker demand from both the server and client sides, resulting in less revenue for many module makers. Kingston was one of the few manufacturers to go against this trend and see market share grow, according to the analysts.

Kingston maintained its competitive advantage by working closely with partners and customers to remain flexible while adapting to their ever-changing needs as well as market conditions.

As the industry transitions from current memory modules built using 8Gbit density DDR4 chips to 16Gbit, Kingston stands ready to assist customers and address their concerns with the compatibility of these new higher-density chips on legacy platforms. The new wafer lithography needed to produce 16Gbit DRAM also provides a power savings over last-generation 8Gbit, providing improved battery life on mobile systems and reducing costs in data centers ― all while increasing the capacity per module. 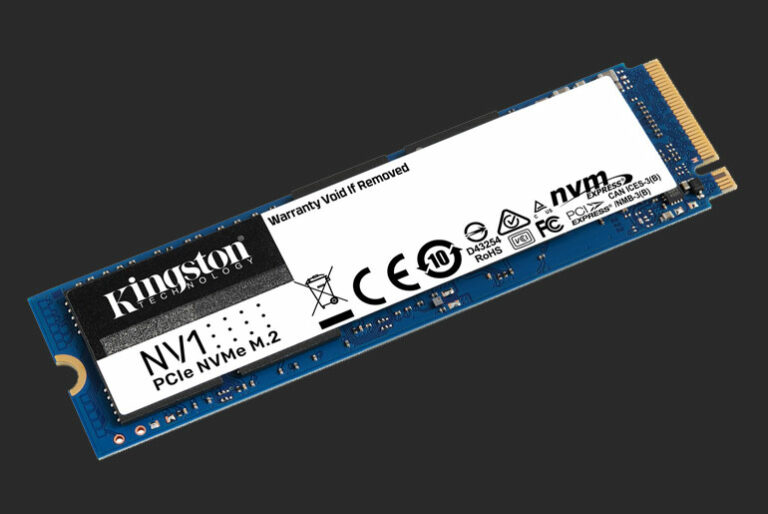 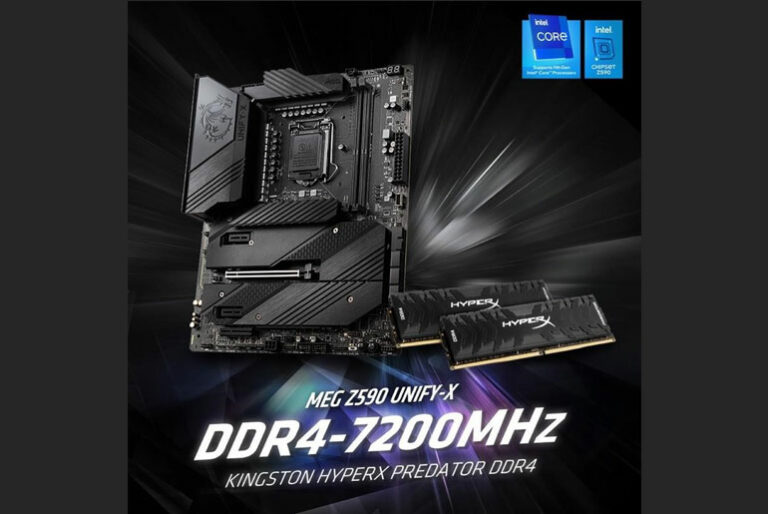 Kingston partners with NXP Semiconductors on i.MX 8M Plus Processors