The POCO C3 is now official and it is the most affordable smartphone the brand has released. The phone itself seems to be a copy of the Redmi 9C, with similar specs but some differences here and there. And apparently, the “C3” in its name represents its three rear cameras.

At the back you have the aforementioned triple cameras with a 13MP main, 2MP macro and 2MP depth sensors. And for selfies, a 5MP selfie snapper will do the job.

There’s no information yet if the smartphone will reach the Philippines. But seeing how aggressive POCO has been in the past, there’s a chance its coming. 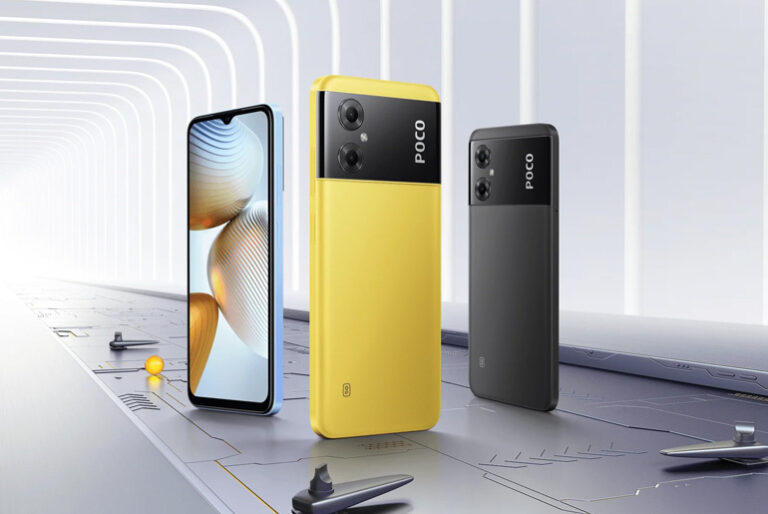 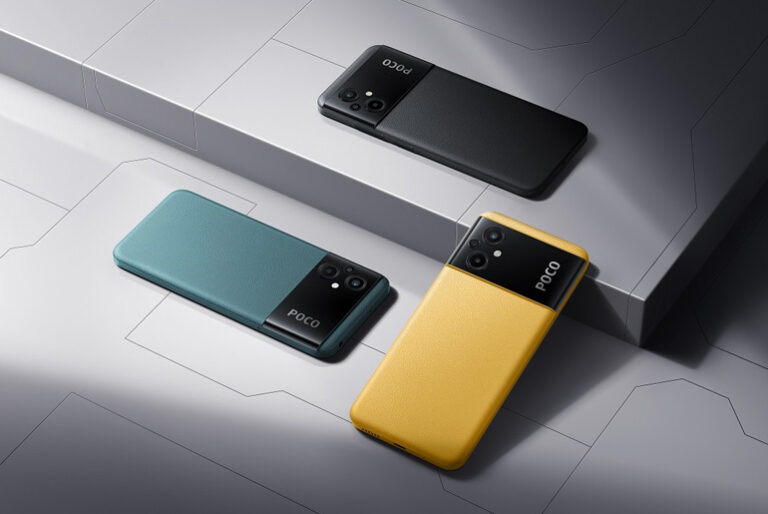