Lenovo launches the Legion Phone Duel in the Philippines

The Legion Phone Duel comes in two variants — 12GB + 256GB Blazing Blue and 16GB + 512GB Vengeance Red. Unfortunately, local pricing are yet to be announced. But it will be revealed soon at the Legion launch in this year’s Electronic Sports and Gaming Summit (ESGS) on October 24. You can follow them on Facebook for updates.

Based on international pricing, our guess is that it will retail somewhere between PHP 30,000 to PHP 45,000.

To recap, the Lenovo Legion Phone Duel features a design similar to their Legion gaming laptops. The Vengeance Red and Blazing Blue both look loud and aggressive.

It is powered by a flagship Qualcomm Snapdragon 865 Plus 5G with up to 16GB LPDDR5 RAM and up to 512GB UFS 3.1 storage. At the front is a large 6.59-inch FHD AMOLED display with 144Hz refresh rate, 240Hz touch sampling rate, an in-display fingerprint scanner, and dual speakers.

The display is notch and punch hole free. If you’re looking for the front camera, Lenovo placed it on an elevating module that holds a 20MP sensor.

At the back are dual cameras with a 64MP main and a 16MP ultra-wide. Interestingly, these are placed near the middle of the back, as oppose to the usual places you see them.

As for its gaming features, the phone has customizable pressure sensitive side triggers for added versatility in games. While heat is managed by an advanced cooling system with two heat pipes.

Finally, we have the 5,000mAh battery split into to 2,500mAh cells. This allows the phone to maximize its blazing fast 90W fast charging. Lenovo claims it can fully charge the phone in just 30 minutes. This works by using two USB Type-C ports at the side and bottom of the phone to charge each cell at the same time. 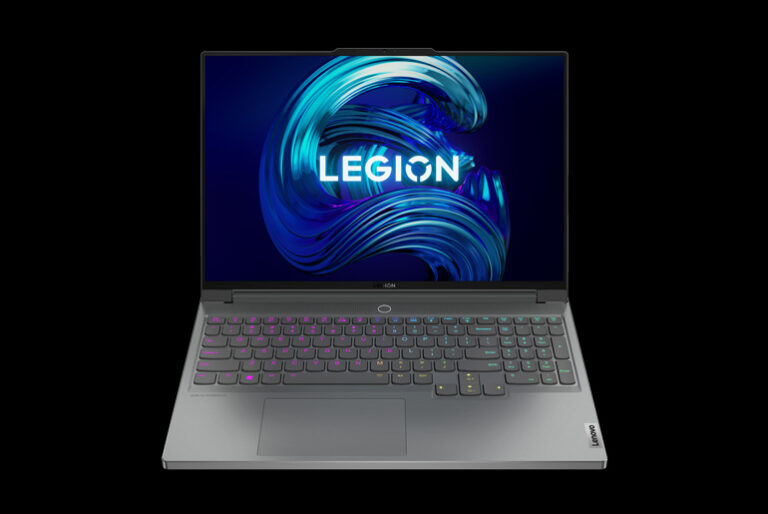 Lenovo launches its latest Legion gaming devices in the Philippines 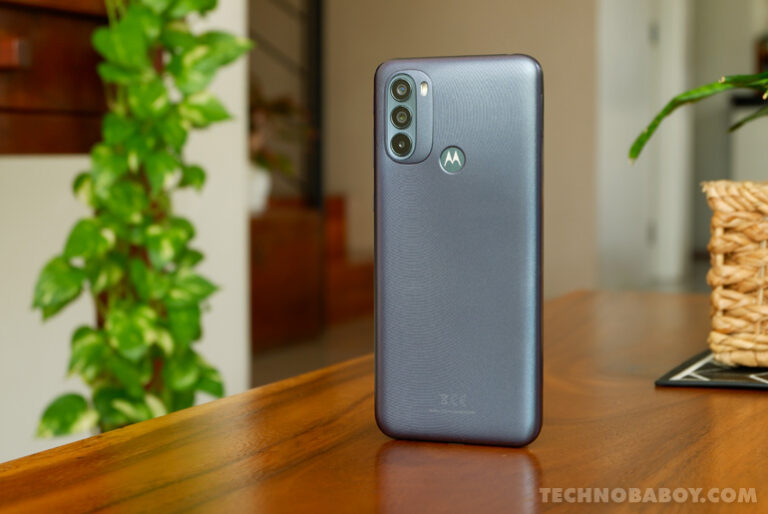 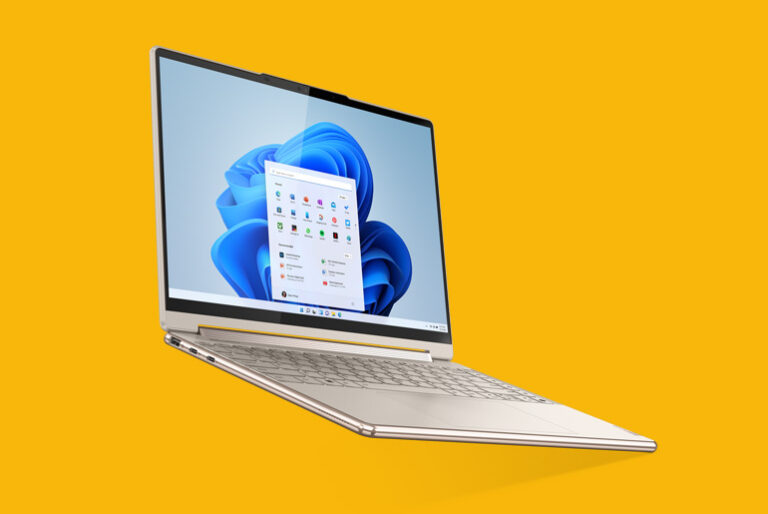 Lenovo launches Yoga 9i 2-in-1 laptop in the Philippines