The Apple Watch Series 6 and the Apple Watch SE are now available in the Philippines. The smartwatch is offered by Beyond The Box and select Digital Walker stores, and online at homeoffice.ph.

To recall, the Apple Watch Series 6 comes with an always-on OLED Retina display, GPS, Bluetooth 5, a new blood oxygen sensor, a heart rate monitor, sleep tracking, and other sports features. It is powered by an S6 SiP dual-core processor with a W3 wireless chip and a U1 Ultra-wideband chip.

The Apple Watch SE, on the other hand, comes in silver, gold or space gray with an OLED Retina display, health tracking monitors, and other sports and activity trackers. The watch also has an S5 SiP dual-core chip and a plethora of options for clock faces.

As mentioned, the Apple Watch Series 6 and Apple Watch SE are now available for purchase in Beyond The Box and select Digital Walker stores.

Starting prices are detailed below. You have the option different straps. 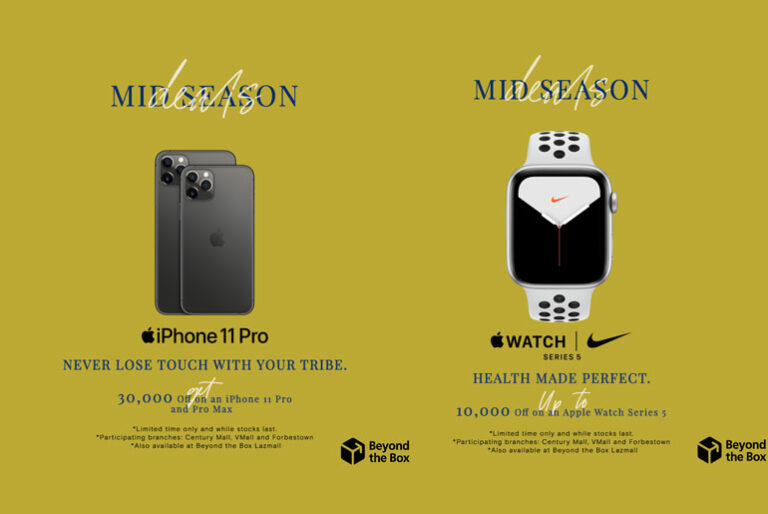 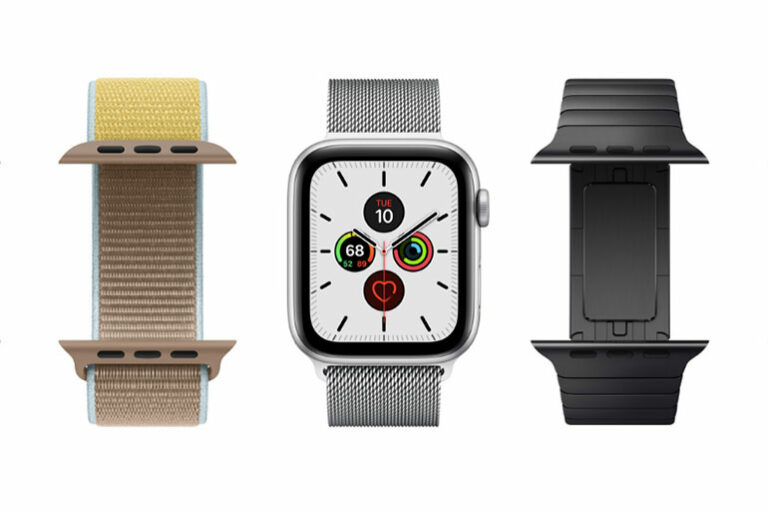 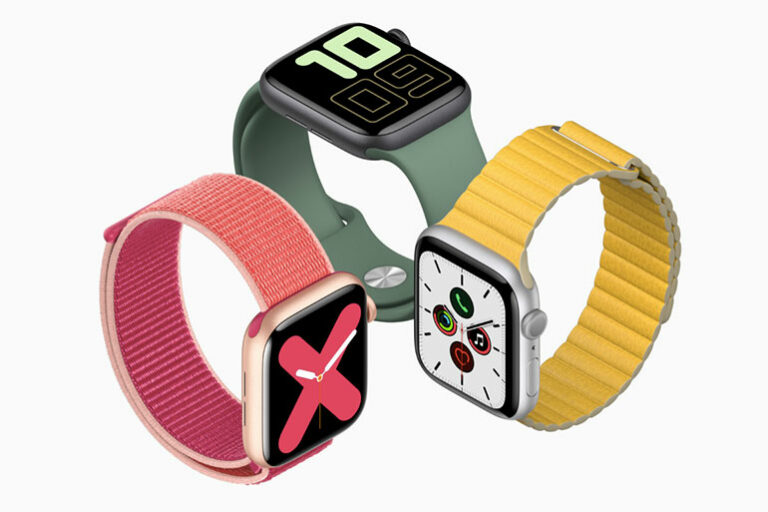