Samsung, Sony gets US license approval to work with Huawei again

Samsung Display and Sony have acquired US licenses to trade with Huawei. The former supplying display panels and the latter with image sensors.

Despite the license, Reuters said its unclear when Samsung can start supplying display panels. The US government requires all companies involved in the supply chain during the production of the product to apply for a US license. Meaning other parts of the display, such as the driver and touch ICs which were designed by ARM, need approval.

As for Sony, they have been given the green light to supply image sensors to Huawei. The company is best known for their advanced and powerful image sensors, powering smartphones from Apple, Samsung, Xiaomi, OPPO, vivo and more.

Omnivision, the world’s third largest CMSO image sensor provider, was also given a US license.

With Samsung, Sony and Omnivision, the list of companies that are able to do business with Huawei for its smartphone business is growing. This is a good step forward, and gives hope to other companies applying for US licenses.

RELATED: How to make the most out of your Huawei Nova 7 SE 5G with the AppGallery and Petal Search Widget

In the software side, Huawei is pushing forward with EMUI and its own app store, named the AppGallery. Its unclear what effect the upcoming US elections will have with its relationship with Google but if things change for the better, the implications would be massive for Huawei and Honor devices.

Last September 15, Huawei was cut off from major suppliers that rely on US technologies for their products. Companies like Qualcomm, LG Display, and SK Hynix (for RAM and flash chips) were prohibited from dealing with the Chinese company without a license from the US government.

So far, Microsoft, Intel and AMD are the other suppliers with approved US licenses. 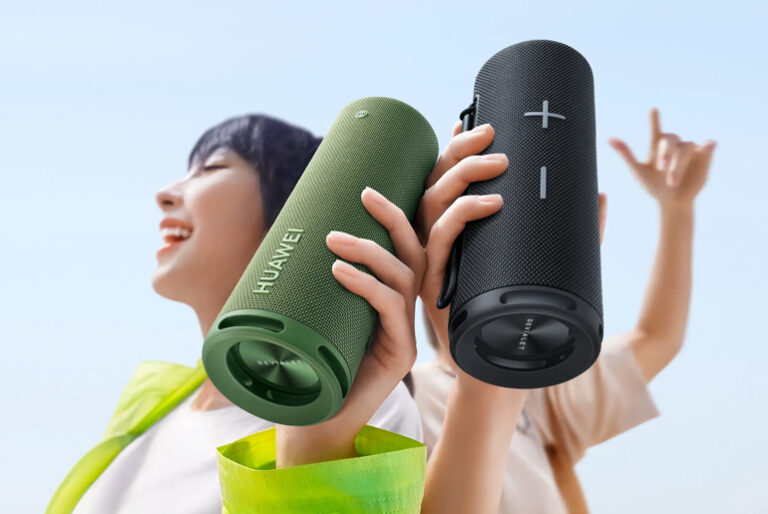 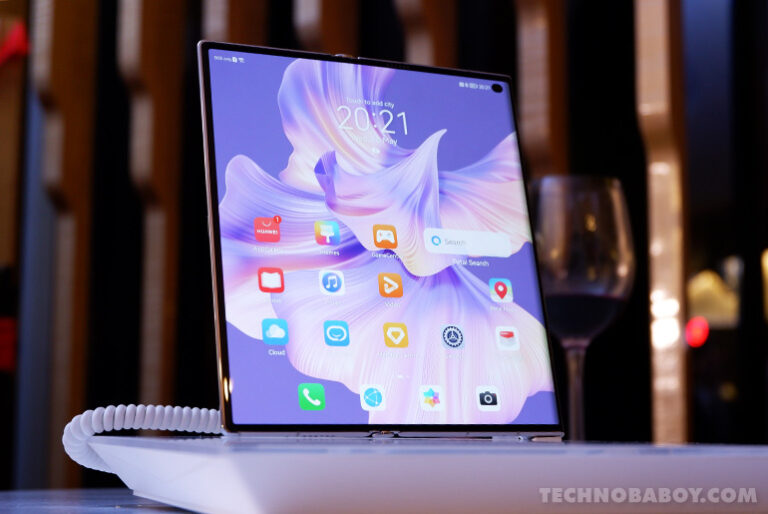 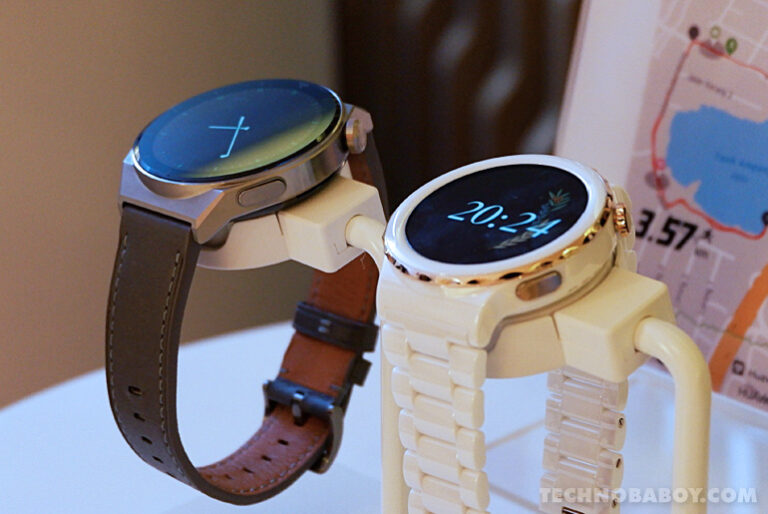