The vivo X60 Pro is scheduled to launch on December 29, 2020. But before that happens, the flagship appeared on Chinese certification site TENAA, revealing its full specs. 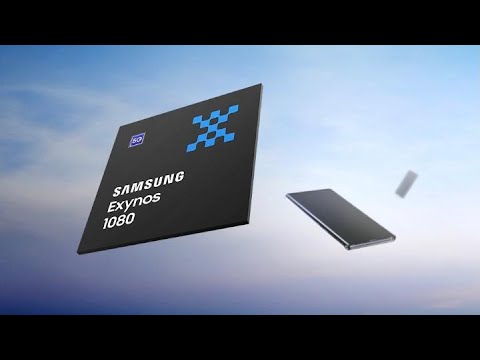 The listing mentions a 6.56-inch full HD+ AMOLED display and a total of five cameras. The selfie camera is placed on a small punch hole right at the top center of the screen . While the other four at the back sporting a 48MP main alongside an 8MP and two 13MP sensors. It also looks to have the Zeiss logo, as the X60 series will be the first phones to benefit from the vivo-Zeiss partnership.

The phone is only 7.59 mm thin, weighing 178 grams. It will run on vivo’s new OriginOS software on top of Android 11, so that’s another thing to be excited about.

There’s a lot to look forward to with regards to the X60 Pro. Its predecessor, the vivo X50 Pro, is highly regarded for its cameras and a built-in gimbal that allows for steady shots and impressive night mode.