Converge (the band) was at the receiving end of irate customers’ complaints about the Internet provider’s service by commenting their grievances on the band’s official Facebook page. Filipino fans of the band were quick to point out the mistake, promptly replying to complainants that they were talking to the wrong Converge.

In jest, Converge (the band) took to their Facebook page to inform Filipinos of the case of mistaken identity. In the post, the band reaffirmed that they are still “just a hardcore band” and that the Covid-19 pandemic has not forced them to become an internet provider in the Philippines. Still, they wished everyone here get their Internet access back.

One commenter apologized saying “Sorry Converge, our internet speed moves at a glacial pace.” To which the band replied “This might be the best comment.”

Others were quick to invite the band to tour the Philippines. 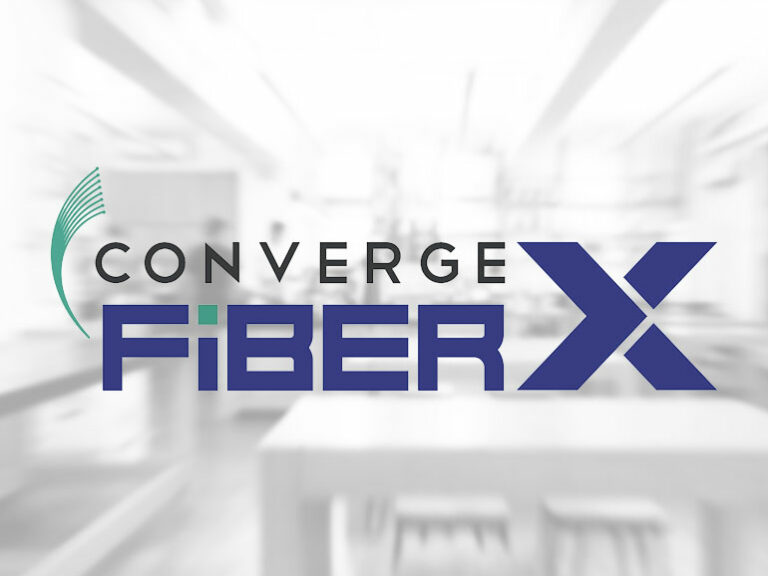 Converge ISP Review: One Year After