This Sunday, March 21, the Globe Telecom will formally welcome Kim Seon Ho as one of its newest brand endorsers in an online meet and greet.

The K-drama actor garnered huge success when he played the role of “Good Boy” Han Ji Pyeong in Start-Up. His character became one of the most beloved in the series, even giving viewers a major case of second lead syndrome.

Before this, Seon Ho has starred in Welcome to Waikiki 2, Two Cops, 100 Days My Prince, and Strongest Deliveryman, which won him the best new actor award at the 36th MBC Drama Awards.

“Kita tayo sa March 21!” Seon Ho told his fans in a video uploaded by Globe last February where he also showed his happiness receiving local snacks like chicharon and dried mangoes from his fans in the Philippines.

PH Seonhohadas will be able to (virtually) hangout with Kim Seon Ho, watch him reenact his iconic scenes in Start-Up, play a Filipino game, and more in the e-fanmeet, which will begin at 8PM (PH time).

Fans can be part of this exciting event by joining the Kmmunity PH Facebook group, the place to be for all things K-culture.

Ever since the early beginnings of the Korean wave in the country, Globe has embraced and supported K-fans and communities through various events and activities. And with the creation of the Kmmunity PH Facebook group, Globe empowers its customers to reinvent and pursue their passion and love for K-Culture by giving a platform for Kfans to interact with each other, be updated with the latest news about their favorites, and get access to exclusive events.

Its groundbreaking partnership with BLACKPINK as well as this e-fanmeet with Kim Seon Ho also allows Globe to reach out to even more K-fans in the country.

In the spirit of reinvention, Globe brings world-class connectivity and exciting digital experiences to its customers as a way to enable them to evolve and transform to the best version of themselves while enjoying the things they love from home.

Stay tuned for more exclusive K-events and exciting promos from Globe by following its Facebook page and joining the Kmmunity PH Facebook group. 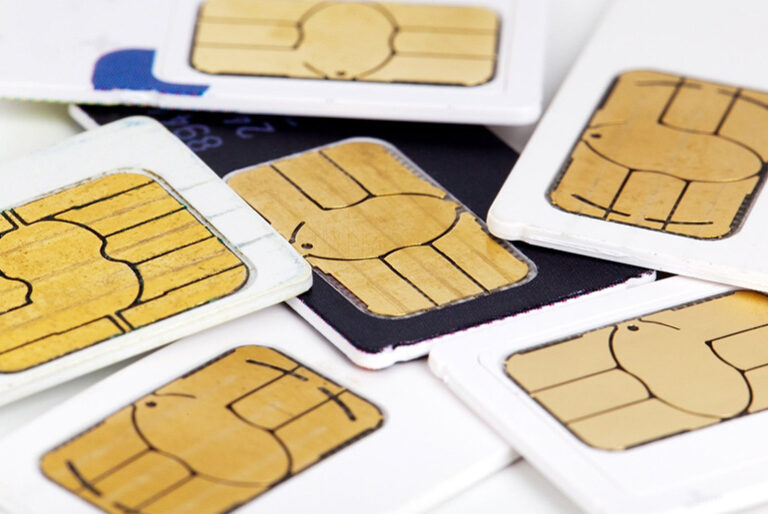 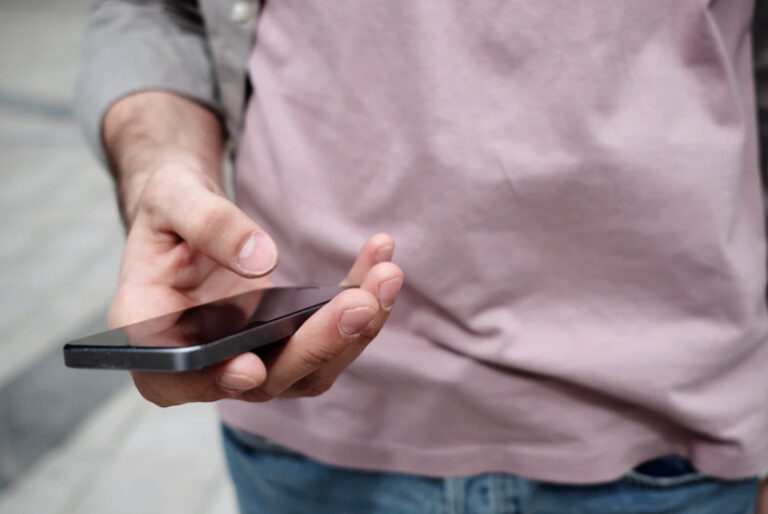 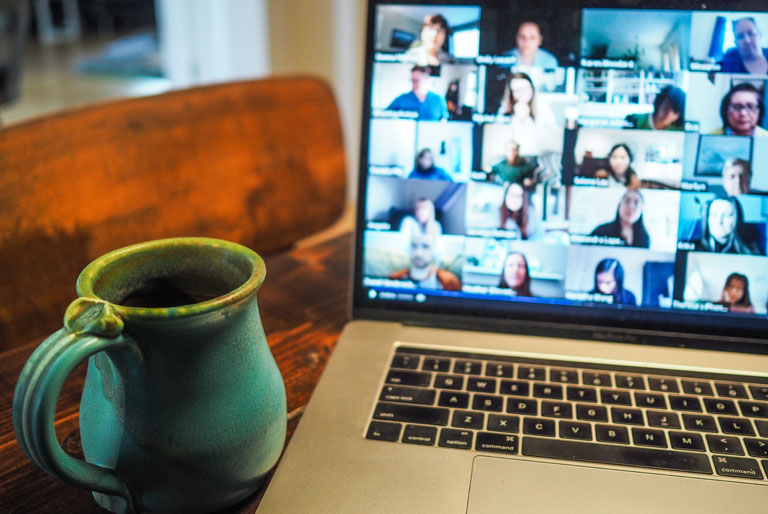