Here are the Netflix movies and TV shows for the month of August 2021.

We are now at August, which means Netflix is going to introduce new TV series and films for us to enjoy.

This month’s roster includes several interesting shows, including the Shaman King, a reboot of the 2001 anime classic, Sweet Girl starring Aquaman’s Jason Momoa, The Witcher: Nightmare of the Wolf anime series based on the hit show, and, of course, Marie Kondo’s Sparking Joy.

Check out the full August list below. You can even watch with family and friends anywhere you may be by setting up a Netflix Watch Party. 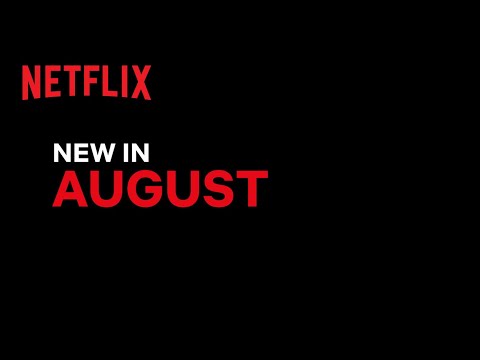 ALSO READ: How to set up a Netflix watch party with family and friends 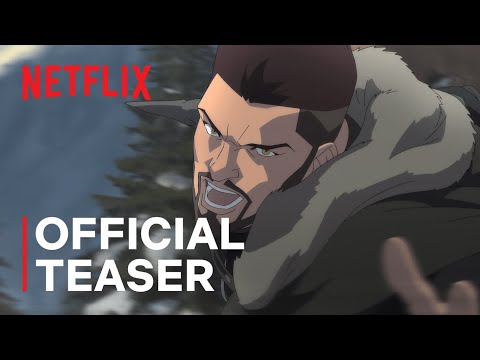