Smart Communications launches GigaPlay, a new streaming app developed to bring a suite of sports and entertainment content to its subscribers for free.

The app is available for download on the Apple App Store and Google Play Store. GigaPlay features specially curated live and on-demand content that are optimized to stream seamlessly on the Smart network.

The app is available to all Smart Prepaid, Smart Postpaid, TNT, and Smart Bro subscribers, who only have to connect to their mobile data, select the video they want on the GigaPlay app, and watch content anytime and anywhere.

What to watch on GigaPlay

For its initial salvo, GigaPlay will feature the Philippine-exclusive stream of the annual iHeartRadio Music Festival 2021, which includes performances by Billie Eilish, Coldplay, Dua Lipa, J Cole, Khalid, Maroon 5, and other top artists on September 18 and 19, from 10:30 AM onwards on both days.

GigaPlay will also feature another Philippine-exclusive stream of the upcoming KCON:TACT HI 5 virtual concert happening on September 18 to 26, which includes performances by today’s biggest K-Pop artists, including MAMAMOO, AB6IX, PARK JIHOON, ATEEZ, and many more, as well as the weekly Korean music show M Countdown every Thursday at 5:00 PM.

For avid basketball fans, GigaPlay is set to stream the ongoing 46th season of the PBA Philippine Cup and the forthcoming NBA season via NBA TV live. The new streaming app will also broadcast the next seasons of the UAAP games and the PVL.

To download GigaPlay, go here http://smrt.ph/gigaplay.  The app is also available on Google Play Store and the Apple App Store. 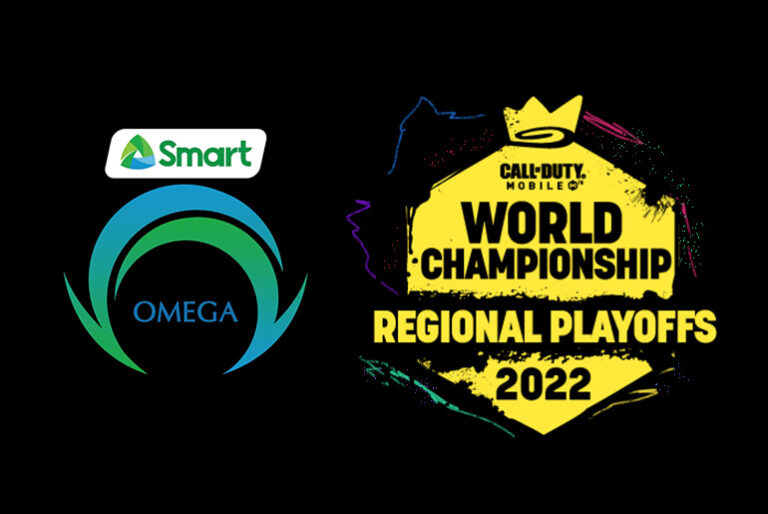