realme Philippines teased on its Facebook page that they will soon release the realme Book laptop in the country. No date has been specified, but we can assume that its coming in a few weeks.

[Update: Spoke too soon. The realme Book, along with the realme GT Master Edition, are launching in the Philippines on September 23. You can read about it here.]

The laptop features a backlit keyboard with a large touchpad, a dual-fan Storm Cooling System, and HARMAN speakers. It comes with a number of ports, such as a USB-C 3.2 , USB-A 3.1, and a 3.5mm combo jack. The Core i5 model also comes with a Thunderbolt 4.

You can check out the full specs list below.

We’ll post more details as it comes out. Stay tuned. 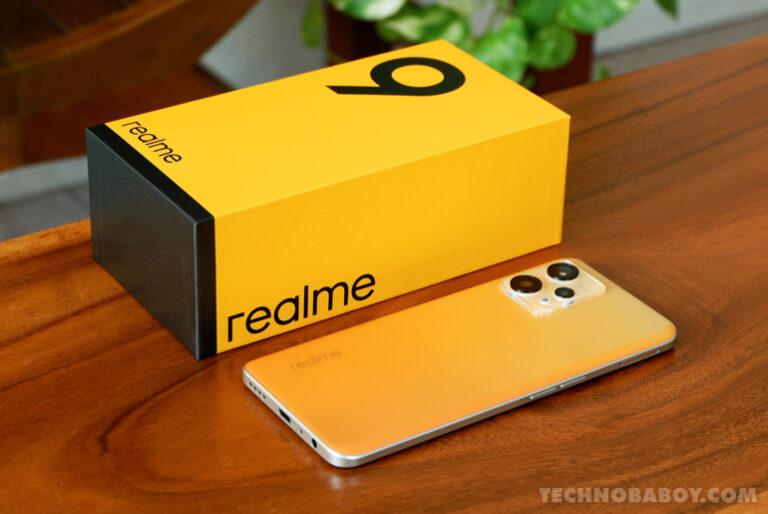