The realme UI 3.0 is set to launch on October 13. The third iteration of realme’s own OS is based on Google’s upcoming Android 12.

Impressively, the almost three year old brand could be one of the first to implement it on their devices. Although there is no actual rollout date yet, realme did say that the update is coming to the realme GT first, while the global variant to the realme GT Neo2 is said to ship with the new OS pre-installed.

As of the moment, there are no information about what the realme UI 3 will bring. But it is expected to come with new features and design changes to the interface, colors, icons, wallpaper, layouts, and more.

In terms of what it will look like, nothing yet is set in stone at this point. But based on the images below, the UI is looking clean and close to stock Android.

realme UI 3.0 is based on Android 12. Google’s upcoming OS will come with a new interface called Material You, which added a refreshed UI and a new modern look, along with performance improvements, new privacy-related features, and more. 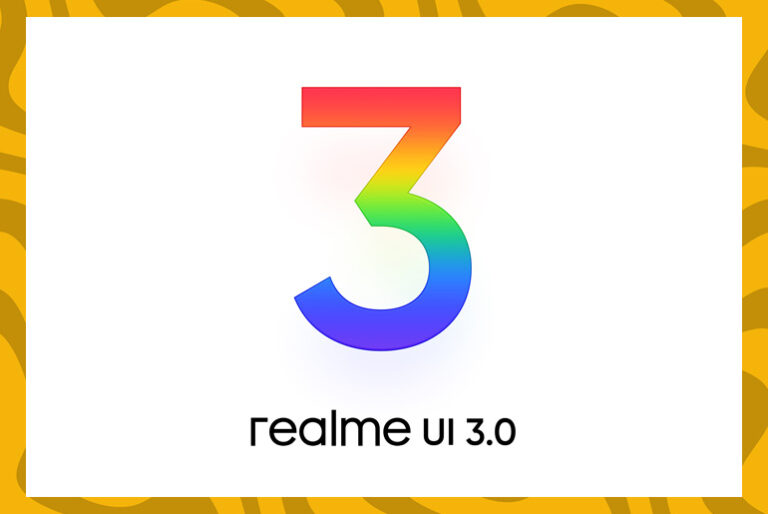