“Smart is all about providing Filipinos with not only the best experiences to live their passions, especially in esports and mobile games, but also with avenues where esports athletes can succeed. We congratulate Blacklist and ONIC for a successful run in the eighth season of the Mobile Legends Pro League,” said Jane J. Basas, SVP and Head of Consumer Wireless Business at Smart.

Blacklist fully dictated the pace and momentum of their bouts against ONIC and Smart Omega, with the outstanding contributions from Wise’s Bane dominating key clashes early and easily clearing out the opposing team. The sheer dominance of Blacklist in team fights thanks to Wise, supported by OhMyV33NUS’s equally strong gameplay as Mathilda, led them to easily take objectives and quickly secure the victory, especially in the final game giving them the most coveted triumph.

Blacklist is the second team to win back-to-back championships for MPL-PH.

Blacklist and ONIC are set to represent our country in the upcoming M3 World Champions this December.

Earlier this year, Smart launched its Double GIGA Games promo, which gives Smart and TNT subscribers 2 GB of data every day for seven days to access their favorite mobile games like Mobile Legends: Bang Bang, plus 2 GB of open-access data for only Php 99.

To date, Smart has already fired up around 6,400 5G base stations nationwide making it the country’s first, fastest, and widest 5G network. 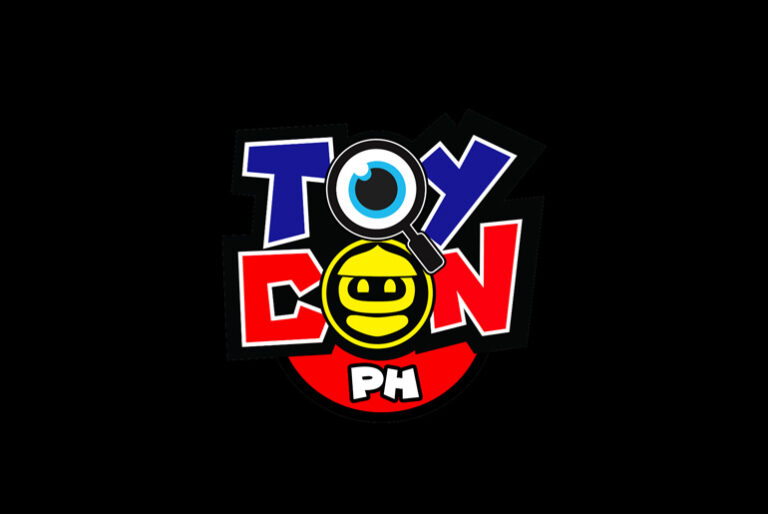 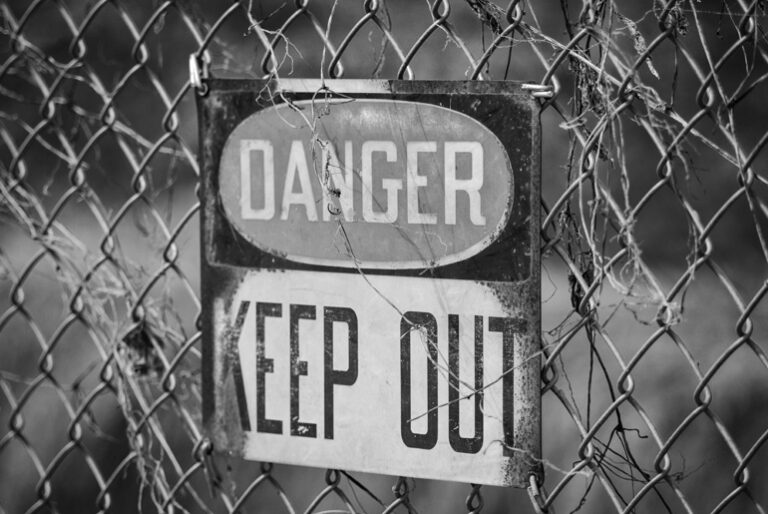 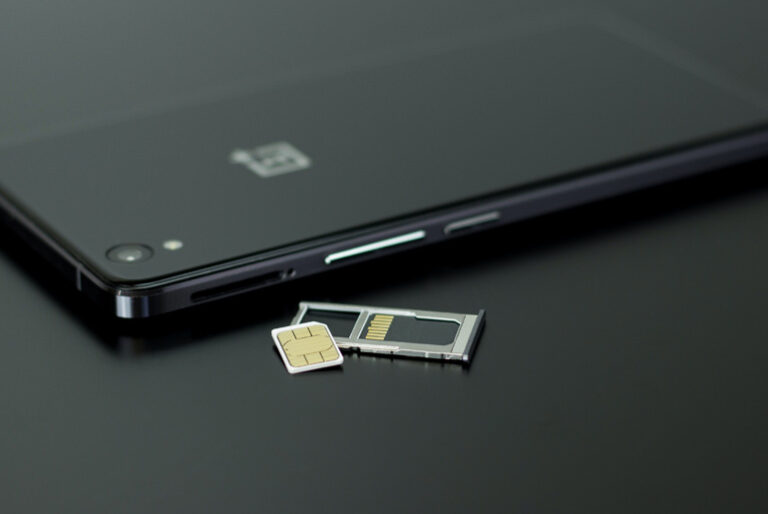