The concert — specifically staged for Ben&Ben’s fans to watch from the comforts of their homes — delivered a memorable livestream experience last December when the event was first aired on KTX.

To experience Ben&Ben’s virtual concert, Smart subscribers only need to download the GigaPlay App on their smartphone via the Apple App Store or Google Play Store and then stream Kuwaderno at no extra cost.

GigaPlay has been revolutionizing the viewing habits of Smart users with a suite of entertainment, music, and sports content. Apart from Kuwaderno, the GigaPlay App houses the latest Korean dramas aired 24 hours after Korea broadcast, international music events and awards shows, local pay-per-view movies, and the most extensive streaming catalog of basketball games from local to international basketball leagues.

Don’t miss all the exclusive live and on-demand shows and content on GigaPlay. Download the app now on the Apple App Store and Google Play Store or click on this link: smrt.ph/gigaplay. 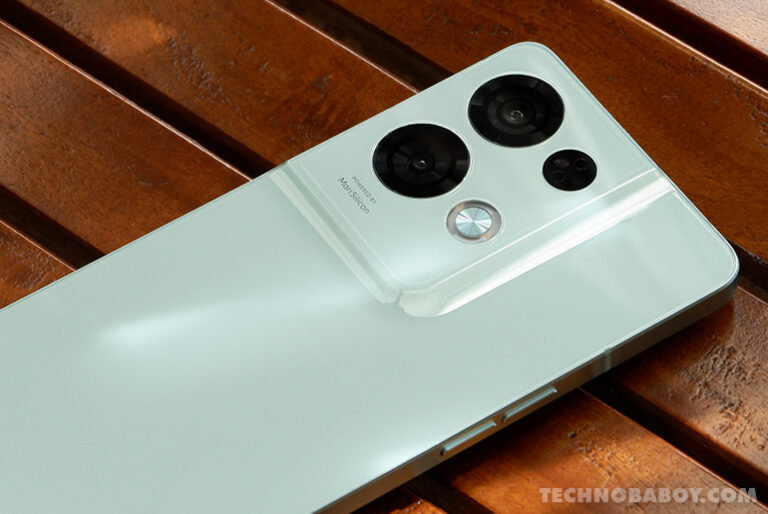 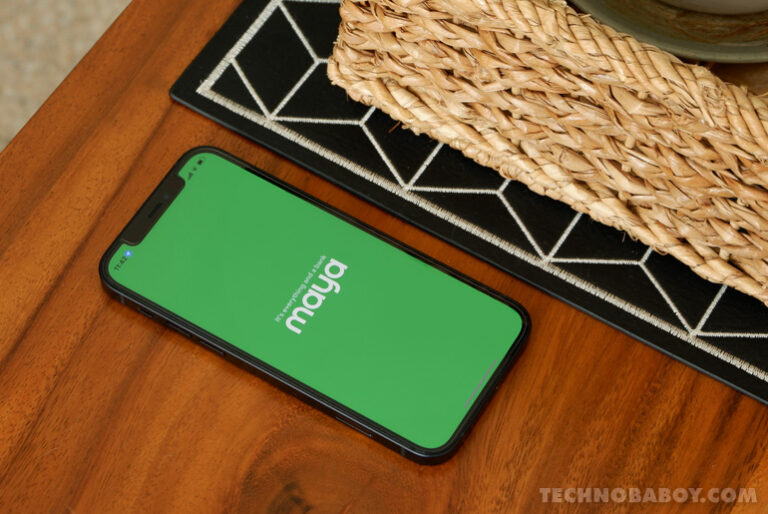 Get the most out of your savings this 2023 with Maya 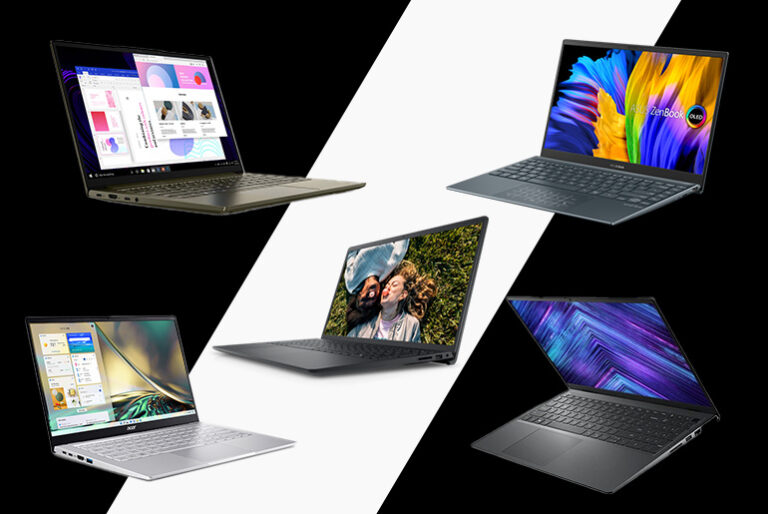