Free-to-play battle royale game Apex Legends is now available on mobile for both Android and iOS users in 10 countries, including the Philippines.

The soft launch allows the team behind the game to focus on testing features such as matchmaking and progression systems, backend infrastructure, in-game commerce, and regional live operations capabilities.

In their blog post, they said the full game is not quite ready for release, but they have several game modes available during this phase, such as Battle Royale on the classic World’s Edge map, Team DeathMatch, Mini Battle Royale, 3v3 Arenas, and Ranked Battle Royale.

Also, they mentioned the following Legends that are available, which include Bloodhound, Gibraltar, Lifeline, Wraith, Bangalore, Octane, Mirage, Pathfinder, and Caustic (unlocked at Battle Pass tier 25).

The official launch date for the global release is still under wraps, but they will continue to provide updates in the coming weeks and months for players outside the 10 countries included in the limited regional launch. 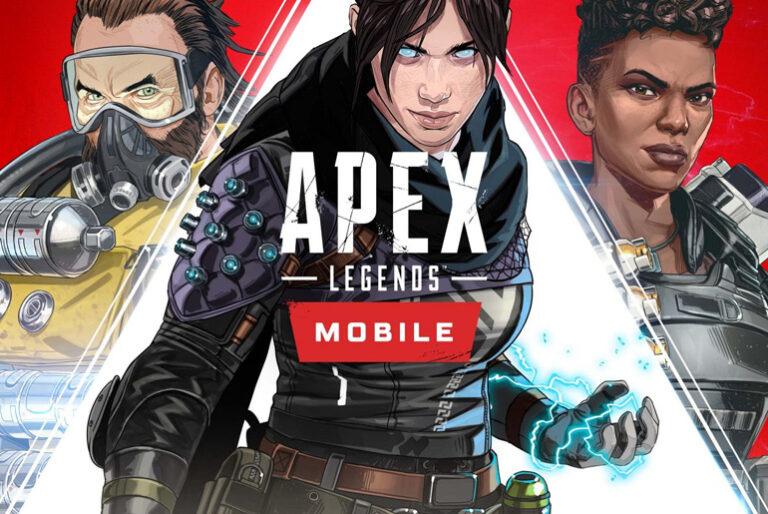 Here are the smartphone requirements to play Apex Legends Mobile