The teams will be divided into two groups. Group A consists of the Philippines to be represented by Blacklist International, the group that took home the M3 World Championship title in 2021. Malaysia, Laos, and Myanmar also join the same cluster.

On May 18, the group stage will start through the best-of-two series. Check out the schedule below for day 1 matches.

The best-of-one tiebreaker series and best-of-three semi-finals will be held on May 19th, starting from 9 AM onwards. The championship match takes place on May 20th.

You can watch the upcoming 31st SEA Games MLBB matches through the following channels: 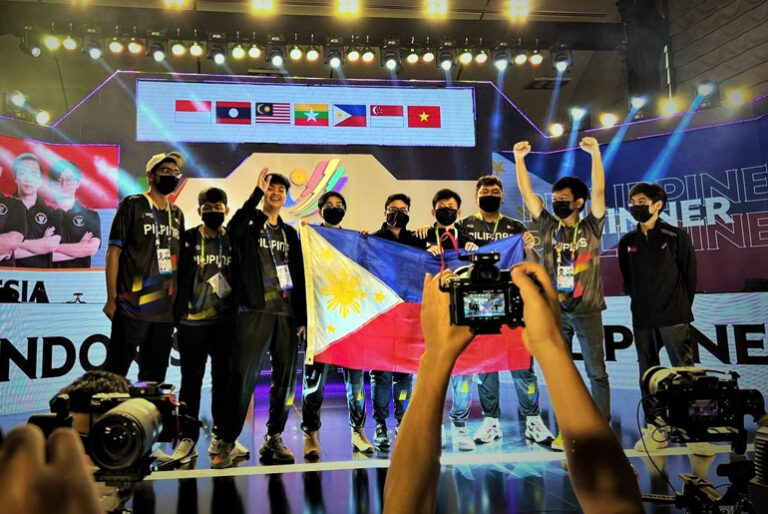