realme gears up for the Season 6 Grand Finals of its multi-awarded Mobile Legends Cup (RMC) this June 5.

After a series of play-offs that started last May 12, two teams have qualified for the final round. Team CEREBRUM PRO will go head to head with Team MONSTER ANARCHY as they battle out at the RMC Grand Finals, happening at the SMX Convention Center this Sunday starting 9:30AM.

Aside from the final match, esports fans are also in for a treat. SIBOL PH, who recently won GOLD in the concluded 2022 Sea Games, along with Team BTK will make an appearance.

You can catch the live stream of the realme Mobile Legends Cup Season 6 Grand Finals on June 5, Sunday, starting 9:30 AM on realme Philippines’ official Facebook and Youtube page. 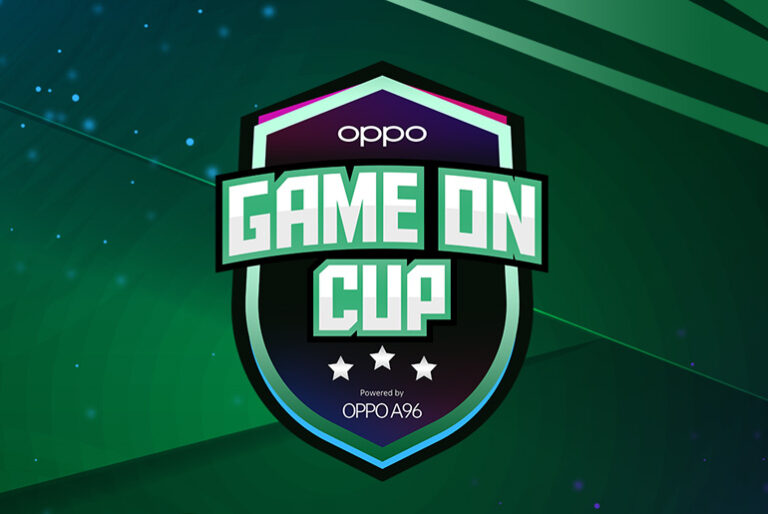 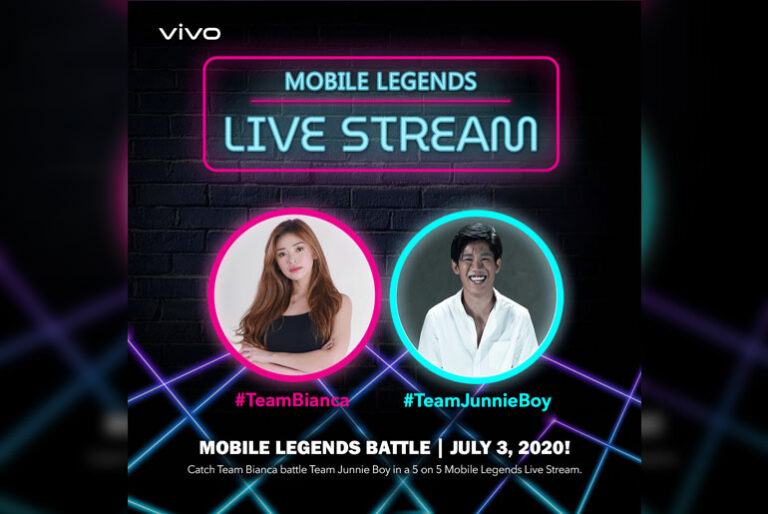 Gaming vloggers to face off in Vivo Mobile Legends event 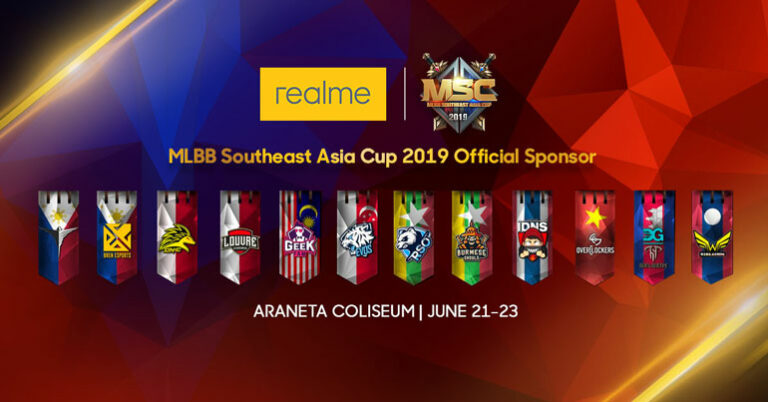