Fans can watch the broadcast of the playoffs and grand finals in SM City Sucat in Building B Level 2 Atrium, and SM City Sta. Mesa in Level 4 Hallway. Admission is free.

Apart from the watch parties, SM Supermalls will be hosting a contest for a chance to win prizes.

To officially submit an entry, posts should contain the official hashtags #SupremaSEA #MSCheerforPH, #MSC2022, and #PinasLangMalakas. Entries can be in the form of songs, comics, videos, memes, and GIFs through various social media platforms such as TikTok, Facebook, and Instagram. Participants can post their outputs until June 25. Winners will be announced on June 30.

SM Supermalls is the Partner in Esports together with Maya and Secretlab. Meanwhile, Smart Communications joins this year’s MSC as the Official Telco Partner. Samsung also joins as the Official Sponsor, while TikTok is the Official Content Partner. 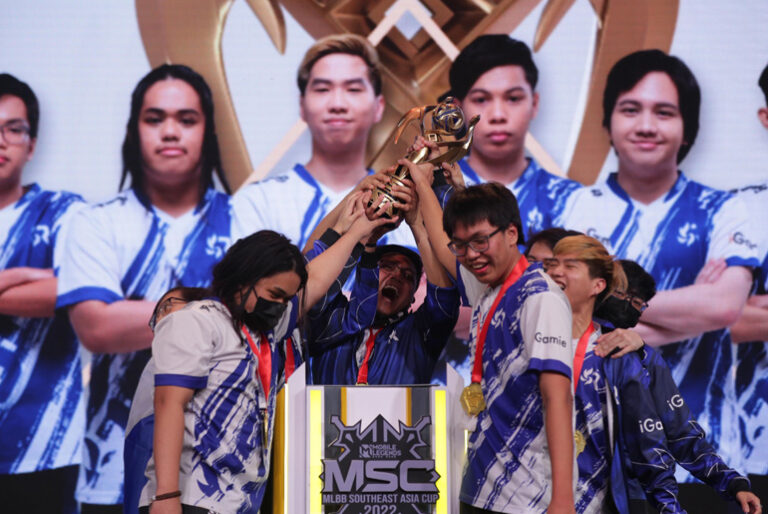 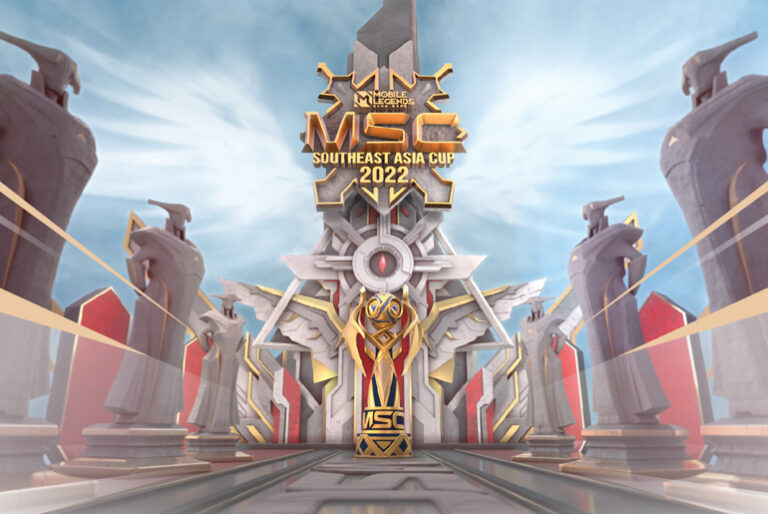