realme is the top smartphone brand in the Philippines in Q2 2022. According to Canalys’ latest report, the brand has a 20% share of the market, overtaking Transsion.

realme’s growth is attributed to the strong performance of the C35 series and the increasing online channel activities of the Narzo series. The realme C35 debuted on Lazada and sold out in just 2 minutes. Meanwhile, narzo, who recently became a separate brand from realme, is backed by strong performances of the realme launches narzo 50A Prime and the narzo 50.

Transsion, the company behind the phone brands Tecno Mobile, Infinix Mobile, and Itel, remained strong at two with a 17% share.

All brands contributed to the growth of the Philippine smartphone market, which became the second largest in Southeast Asia with 4% increase and 4.4 million shipments. The overall smartphone market of SEA fell by 7% in Q2 2022. 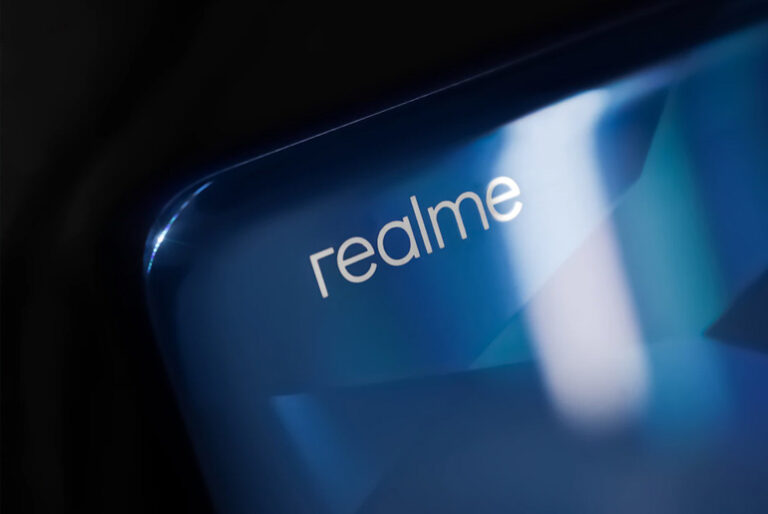 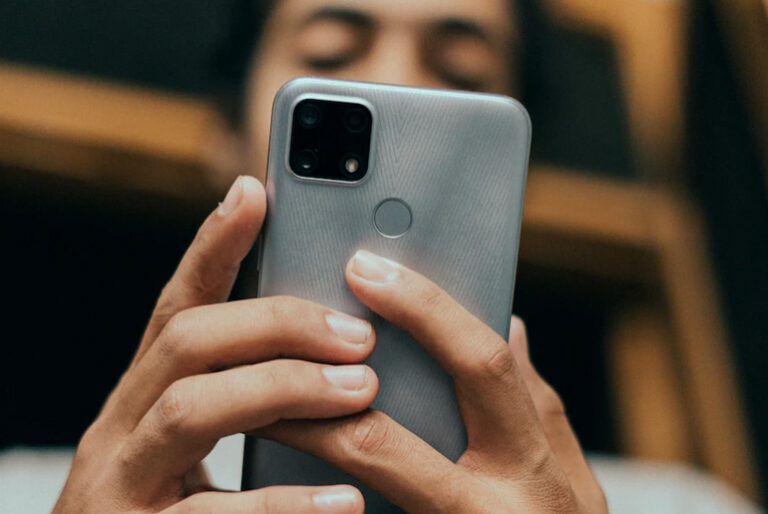 Canalys: Philippines’ smartphone market is the second largest in SEA in Q2 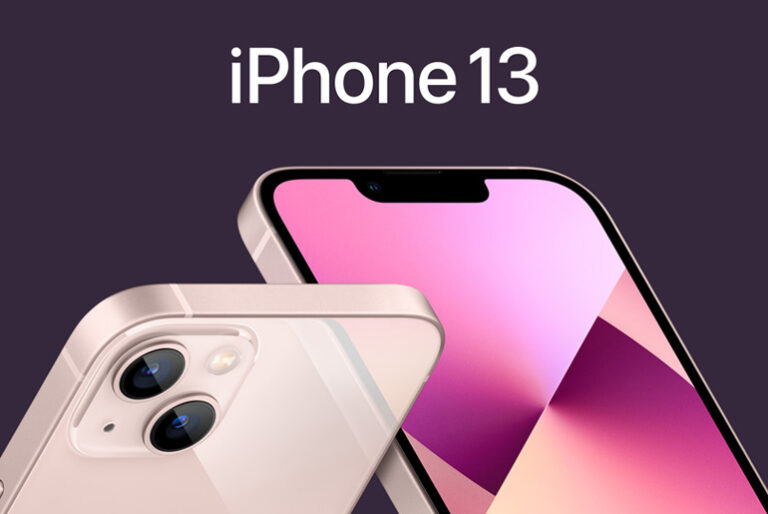