Nothing is rolling out a new OTA update for the Nothing Phone (1). Nothing OS 1.1.3 is heading to devices right now.

The OTA update features several improvements and bug fixes. At the top of the list, the front camera receives a boost in quality. Night and HDR Modes also saw improvements with faster renders and processing times with richer colors, more sharpness, and less noise.

An option to turn on Google’s Adaptive Battery to “intelligently optimize battery life” was also included.

As for the bug fixes, the stuttering that happens on apps such as Twitter, the Play Store, and others are fixed, as well as the crashing issues related to the lock screen.

Expect the OTA to arrive in batches, so some owners might not get it right away. The file size is small, around 64MB. 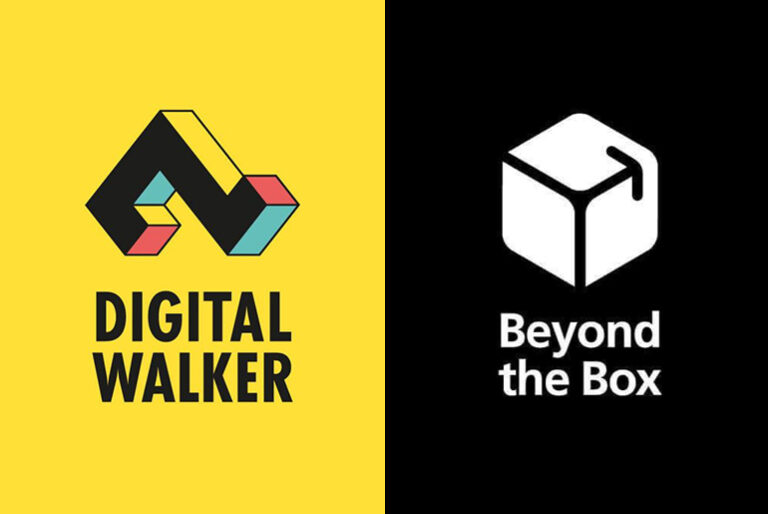 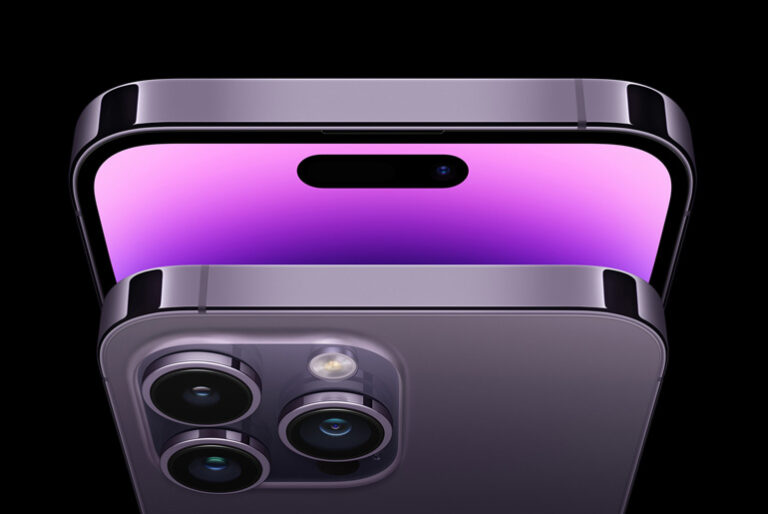 iPhone 14 series arriving at midnight on Oct. 14 at Beyond the Box and Digital Walker