Catch the livestream of the Emmys 2022 live on Lionsgate Play on September 13, 8 AM (Philippine time) as it happens at the Microsoft Theater in Los Angeles, California.

Viewers can catch every bit of the awards show only on Lionsgate Play with their PLDT Home Fiber connection.

Also read: 7 paid streaming services in the PH other than Netflix you should try

New and existing PLDT Home subscribers can enjoy Lionsgate Play’s wide library of world-class and award-winning shows and movies for free until June 1, 2023, by simply creating a Lionsgate Play account and redeeming their vouchers at https://pldthome.com/lionsgateplay. 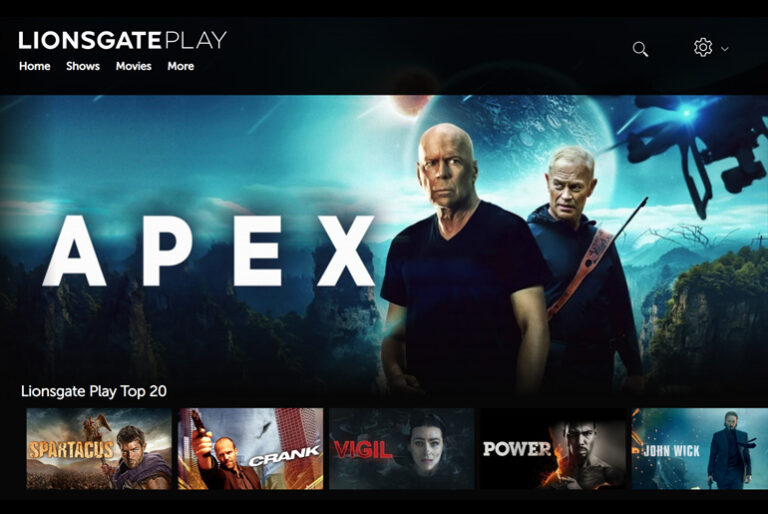