The Philippines has the 5th fastest internet connection in Southeast Asia, according to the latest Speedtest Global Index report from internet analysis firm Ookla.

Ookla’s Speedtest Global Index is a ranking based on the median download speed that users experience with their internet connections, which more accurately reflects the speeds they are likely to get.

“The Philippines’ continuous rise in the Speedtest Global Index is a result of the long-term investments and hard work of all the telco operators in the country. At PLDT, we reinforce our commitment to provide the best customer experience and power homes with future-ready innovations,” said Jeremiah de la Cruz, PLDT Senior Vice President and Head of Consumer Business – Home.

PLDT has continued to improve services, a direct result of its major investments in its broadband infrastructure.

As of end-June 2022, PLDT has further expanded its fiber infrastructure to over 837,900 kilometers and total fiber capacity to 6.72 million ports, reaching over 16.2 million homes.

Last July, PLDT launched its US-Transpacific Jupiter cable system, which is expected to boost its international data transfer capacity by allowing higher speeds of up to 60 Terabits per second. Meanwhile, its robust domestic cable system has a capacity of 55 Terabits per second, allowing for greater connectivity across the country’s over 7,000 islands. 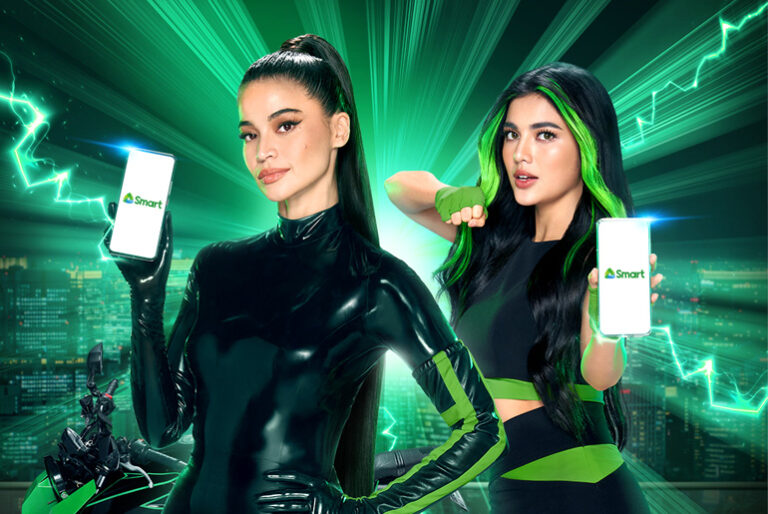 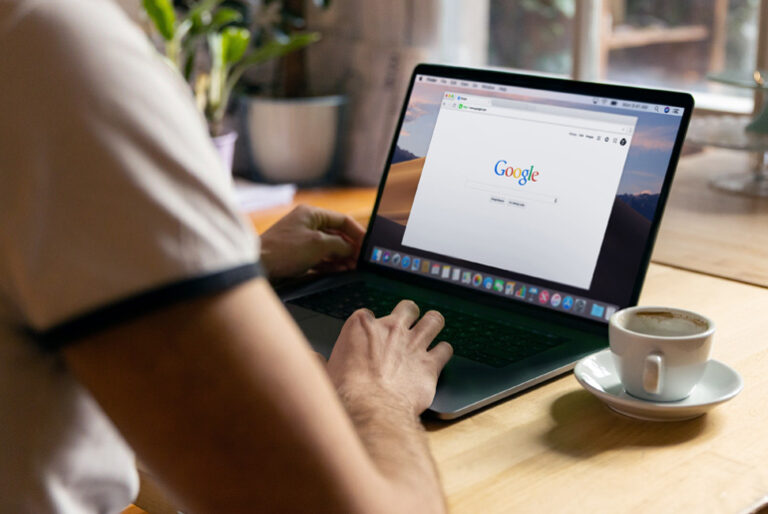