Infinix quietly released the Infinix Zero 5G 2023. The new phone looks to follow the previously announced Infinix Zero 5G, bringing with it a MediaTek Dimensity 1080 chip, along with other upgrades.

The device was spotted by GSM Arena on Infinix’s website. Sadly, the page has since been taken down.

As for the phone itself, the Infinix Zero 5G 2023 features a similar display as its predecessor, packing a 6.8-inch FHD LCD with a 120Hz refresh rate. Under the hood, it has a more powerful Dimensity 1080 chip with 8GB of RAM and 256GB of storage. The phone also has a 5000mAh battery with 33W fast charging support.

You now also get a 50MP primary camera, alongside two 2MP sensors for depth and macro. While for selfies, a 16MP camera at the front will get the job done.

Pricing and availability details are yet to be revealed. So whether or not it’s coming to the Philippines is still up in the air.

There is, however, some noise of a still unnamed Infinix phone heading to the country. Is it the Infinix Zero 5G 2023? We certainly hope so. 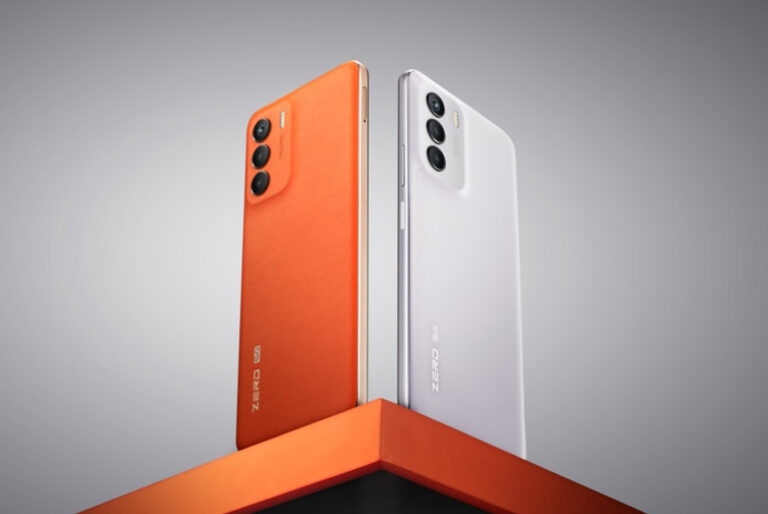 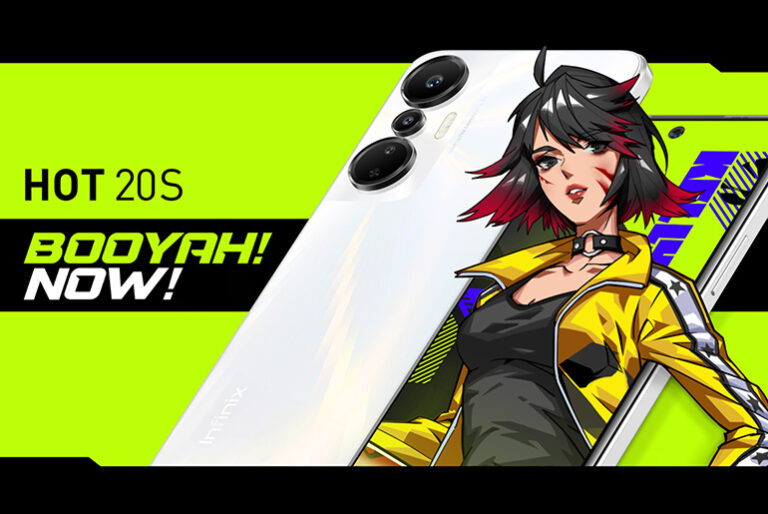