News of a comeback by OG social media site Friendster is making the rounds on the internet. But be warned, all signs point that the site could be a fake.

With whatever’s going on with Twitter and the high toxicity of Facebook, many netizens are on the lookout for a new social media platform to go to. And that is probably the reason why some “enterprising individuals” set out to launch a new site with the domain Friendster.click a couple of days ago.

Banking on nostalgia, the new site went live on November 26, gaining over 7,100 members at the time of this writing. Looking at the website, the design itself is plain with a few sections that include blogs, members, groups, and forums. The site also has a slow loading time, and comes with a security warning from your browser.

And while the site looks tempting, it might be best to keep away from it. Apart from its sketchy appearance, we did spot a few signs that do not give the best confidence of its authenticity.

First off, there was no official announcement of any sort its revival. Surely a brand as big as Friendster was would want to make a big splash to entice as many people as possible to come back.

Here’s what Kaspersky has to say about HTTPS:

Sure, encrypting transmitted data is a good thing. It means that information exchanged between your browser and the site is not accessible to third parties—ISPs, network administrators, intruders, and so on. It lets you enter passwords or credit card details without worrying about prying eyes.

But the problem is that the green lock and the issued certificate say nothing about the site itself. A phishing page can just as readily get a certificate and encrypt all traffic that flows between you and it.

Put simply, all a green lock ensures is that no one else can spy on the data you enter. But your password can still be stolen by the site itself, if it’s fake.

And finally, the site is using WordPress. There’s nothing wrong with WordPress. We, along with several other blogs and tech sites use it, but shouldn’t the social media site at least have its own proprietary platform that is more secure? This one doesn’t.

Also read How to report smishing and text scams to the NTC, Smart, and Globe

I understand that are many who long for the OG social media platform to come back, but we should also exercise caution when it comes to new, or in this case, old, platforms that looks too good to be true. 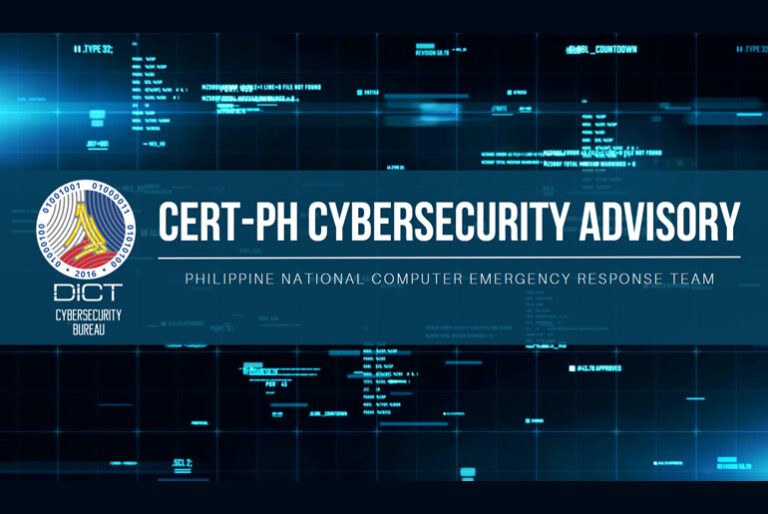